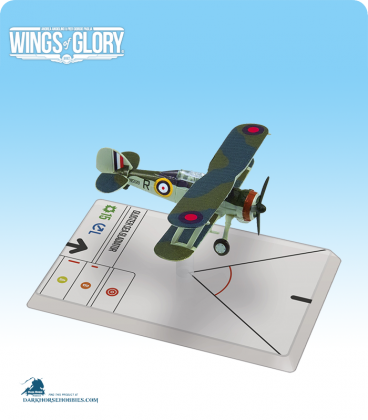 The Gloster Gladiator Mk.I was a British-built biplane fighter, used by the RAF and the Royal Navy (as the Sea Gladiator variant). It fought against stronger foes during the early days of the WW2, but it acquitted itself reasonably well in combat.

The Gladiator saw action in almost all theatres during WW2 with a large number of air forces. One of the best-known campaigns fought by Gladiators was the siege of Malta in 1940. Great Aces that gloriously piloted this aircraft were Dag Krohn, Marmaduke “Pat” Pattle and George Burges.