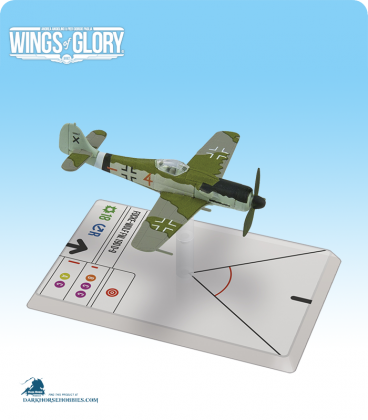 The FW-190 D (nicknamed the Dora) was intended to improve on the high-altitude performance of the A-series enough to make it useful against the American heavy bombers. However, the circumstances of the war in late 1944 meant that fighter-versus-fighter combat and ground attack missions took priority. Great Aces that gloriously piloted this aircraft included Franz Götz and Waldemar Wübke.