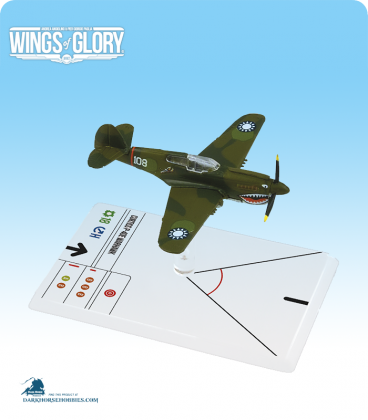 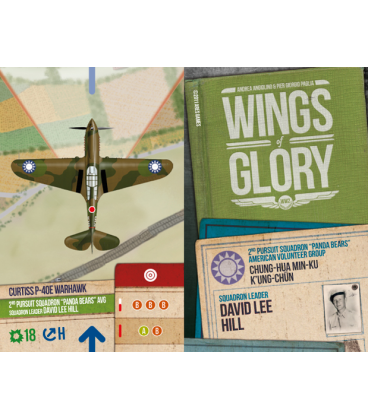 The Curtiss P-40 Warhawk was an American fighter and ground attack aircraft used by the air forces of 28 nations during WW2, serving as an air superiority fighter, bomber escort and fighter bomber. The P-40 performed surprisingly well as an air superiority fighter, at times suffering severe losses, but also taking a very heavy toll on enemy aircraft.

Read more about the history of this airplane in our preview article.