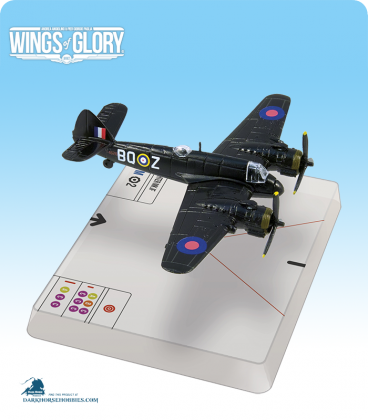 The Bristol Beaufighter was a British long-range heavy fighter derivative of the Bristol’s earlier Beaufort torpedo bomber design. The Beaufighter had a long career and served in almost all theatres of war in the Second World War, first as a night fighter, then as a fighter bomber and eventually replacing the Beaufort as a torpedo bomber.