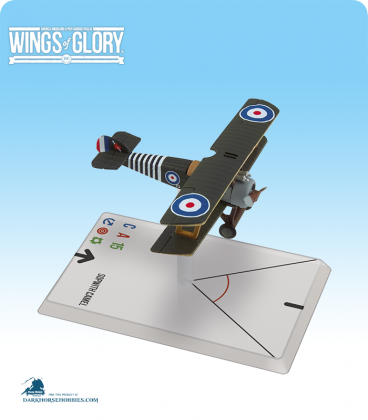 The Sopwith Camel was a British single-seat biplane, introduced on the Western Front in 1917. It was a superlative fighter, credited with shooting down 1,294 enemy aircraft, more than any other Allied fighter. It also served as a ground-attack aircraft, especially near the end of the conflict. in the air-to-air role by newer fighters.

In the hands of an experienced pilot, its maneuverability was unmatched by any contemporary aircraft. Major William Barker’s Sopwith Camel became the most successful fighter aircraft in the history of the RAF.

William Barker in 1917, flying on a Sopwith Camel, shot down 50 enemy aircraft on the Italian and Western fronts in twelve months, and he placed himself in the top 10 of Royal Air Force (RAF) aces.