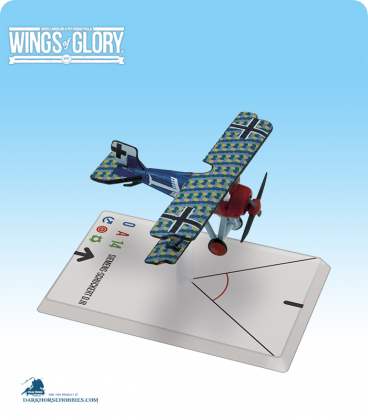 CAV Miniatures: [SO] Dictator B