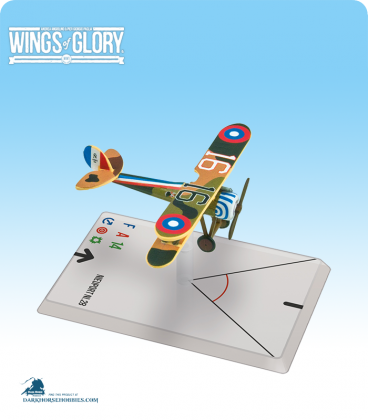 A shortage of SPADs led to the production of Nieuport 28s. It became the first aircraft to see operational service with an American fighter squadron. It was flown by famous aces such as Ralph A. O’Neil, Harold E. Hartney and Edward Rickenbacker.