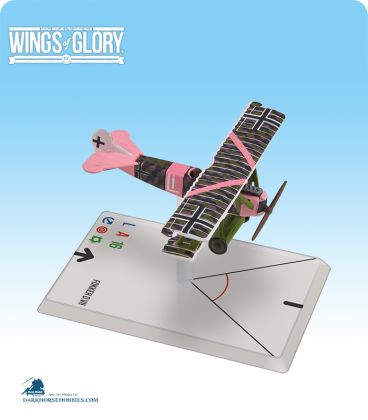 The Fokker D.VII was a German World War I fighter that quickly proved itself to be a formidable aircraft. The D.VII was noted for its high maneuverability and ability to climb at high angles of attack, its remarkably docile stall, and its reluctance to spin. It was flown by a number of famous German aces such as Hermann Göring, Gotthard Sachsenberg and Rudolf Stark.