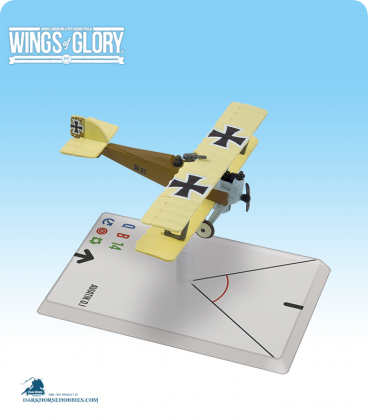 The Aviatik D.I was a single-engine, single-seat fighter biplane. It was also known as Berg D.I or the Berg Fighter because it was designed by Dipl. Ing. Julius von Berg. The D.I was the first fighter aircraft designed by the Austro-Hungarian Air Service (Luftfahrtruppen).

It was flown by a number of the famous aces, such as Frank Linke-Crawford, Karl Sabeditsch and Karl Turek.