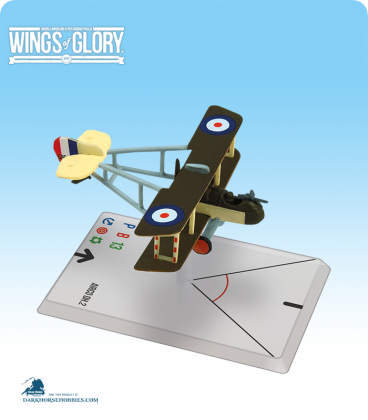 The Airco DH.2 was a single-seat biplane “pusher” aircraft that was the first effectively armed British single-seat fighter. It enabled Royal Flying Corps (RFC) pilots to counter the “Fokker Scourge”, that had given to the Germans air superiority in late 1915. The DH.2 and similar aircraft carried the burden of fighting and escort duties. Great Aces gloriously piloted this aircraft: Robert Saundby, John Oliver Andrews and Lanoe Hawker.