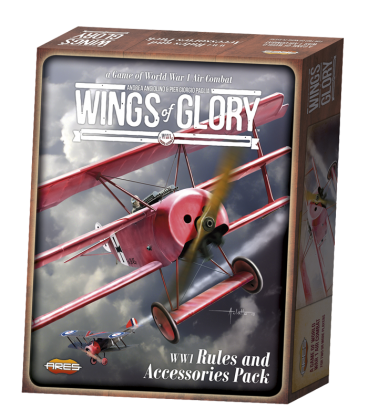 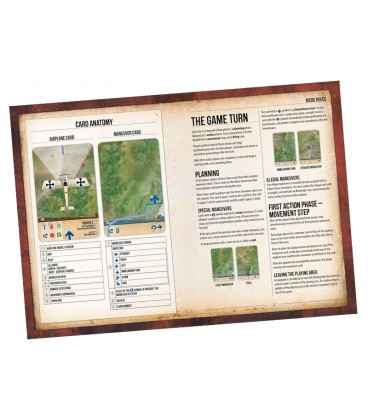 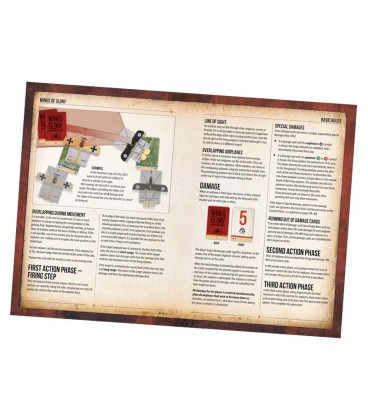 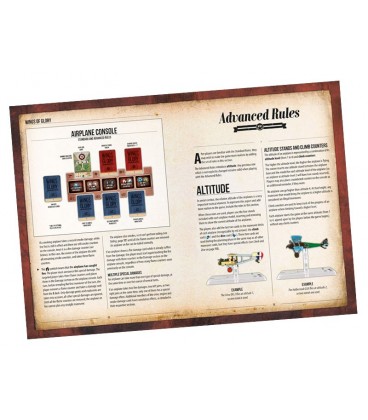 Fly the Skies in the Age of the Knights of the Air!

Wings of Glory is a game system that allows players to recreate aerial combat during World War I and II, using cards and miniatures to represent the airplanes and their maneuvers. In Wings of Glory players will control one or more airplanes, taking to the skies to engage their opponents in aerial duels, or trying to carry out a specific mission, such as recon, escort, or bombing.

This WW1 Wings of Glory Rules and Accessories Pack is a comprehensive game system, that includes all the rules and accessories necessary to play the WW1 version of the game system. Players will find the core WW1 rules system presented in a beautiful 40-pages color booklet – Basic, Standard, Advanced, and a wealth of Optional rules. Also included are all the rules and counters necessary to use special models (such as multi-engine bombers and balloons) and special weapons (anti-aircraft, rockets and incendiary bullets). 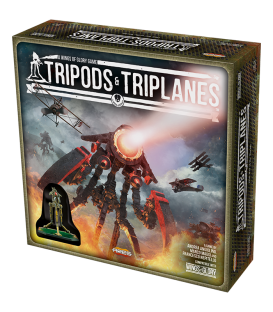