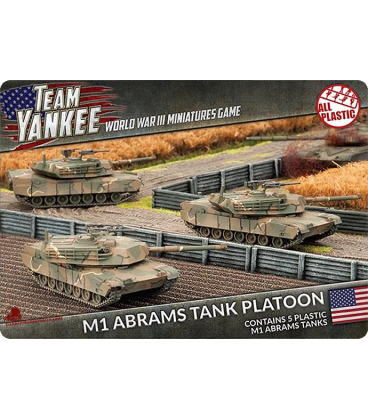 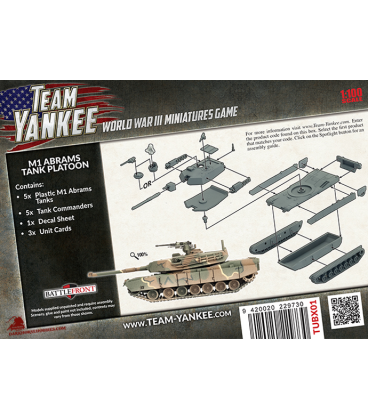 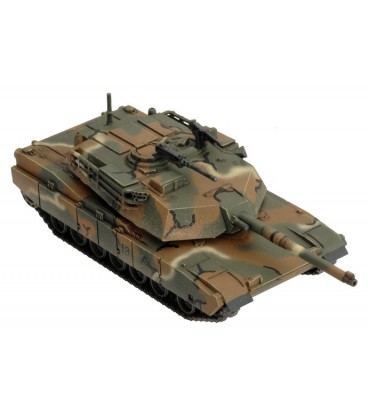 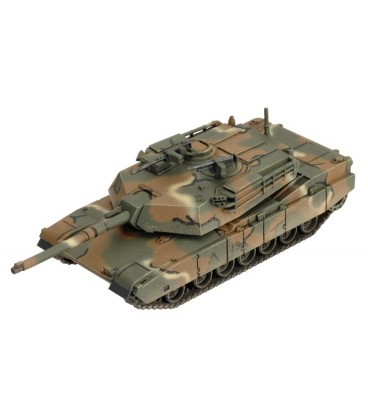 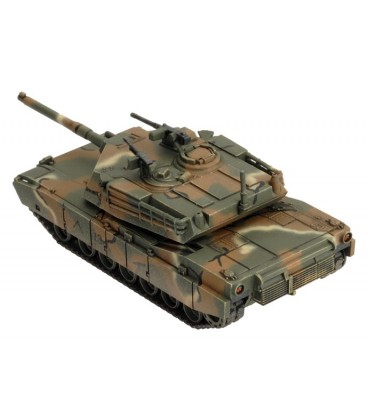 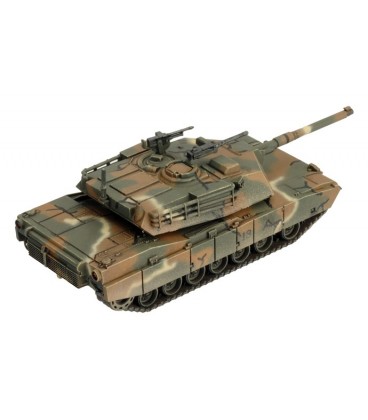 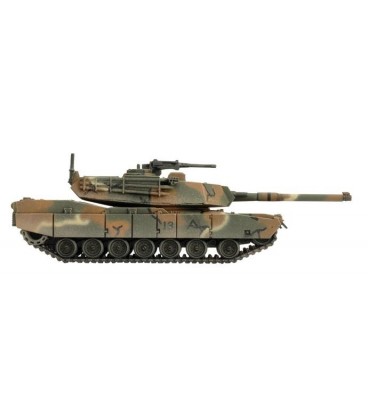 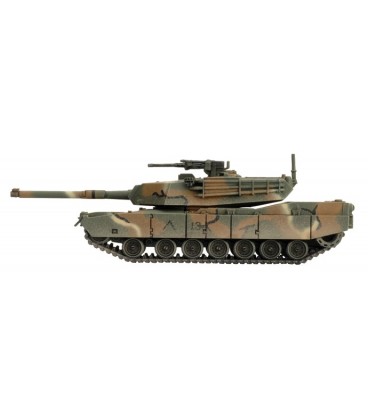 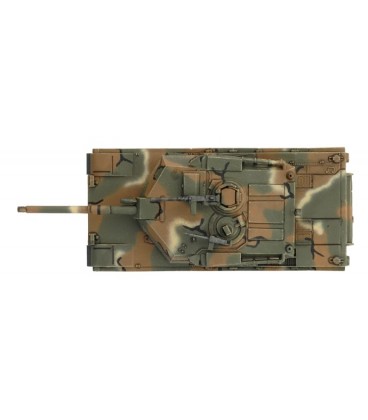 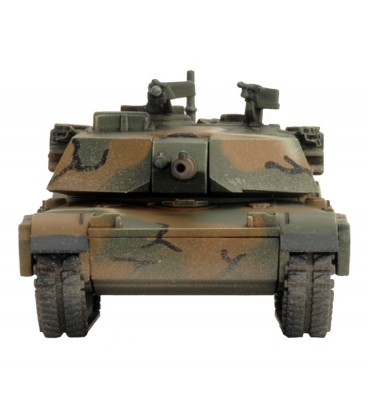 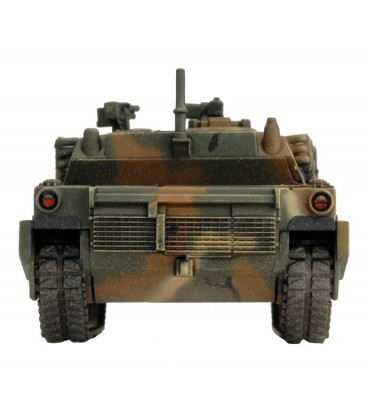 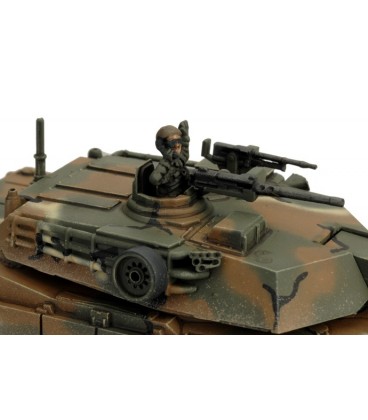 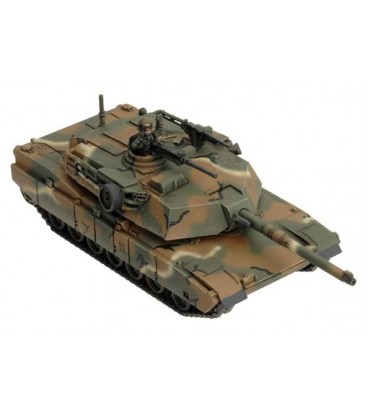 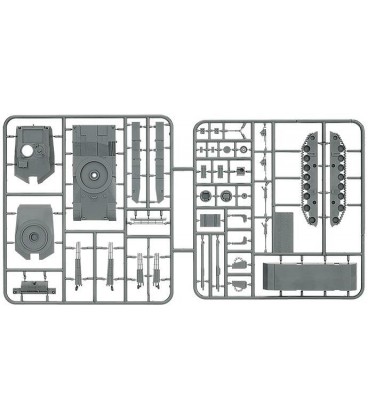 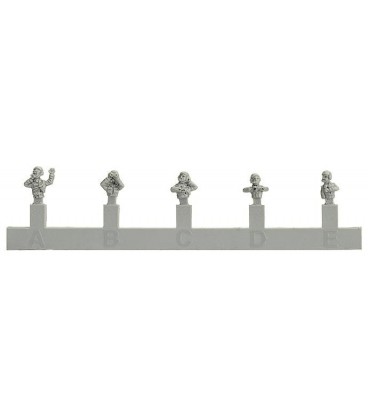 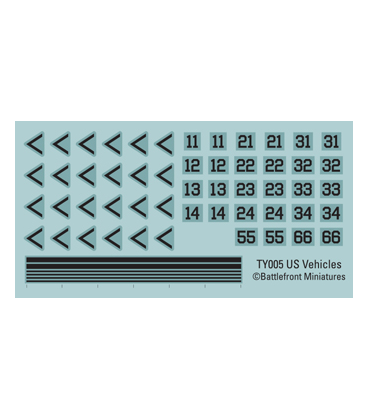 Based on the book written by Harold Coyle in 1987, Team Yankee brings the conflict that simmered throughout the Cold War to life in a game by Battlefront Miniatures where you command your troops in miniature on a realistic battlefield. Fight hypothetical battles between the United States and the Soviet Union on the European front lines in the 1970's and 80's. Pit M1 Abrams Tanks against hoardes of T-72's. Call in support from Artillery Batteries or Fly in Attack Helicopters and Ground Attack Aircraft to bring the battle to a swift end. Based on an evolution of the popular 15mm Flames of War range and rules.

The M1 Abrams is America’s first totally-new battle tank since the Second World War. Its top secret Chobham armour makes it one of the best protected tanks in the world, and one of the heaviest tanks. Despite this, its multi-fuel gas turbine engine makes it the fastest as well.