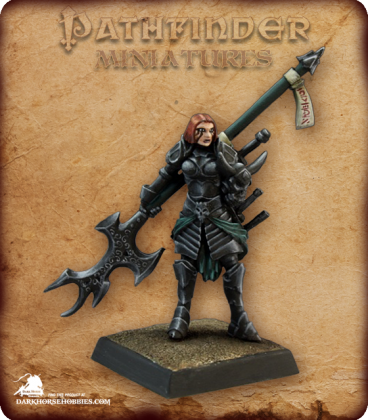 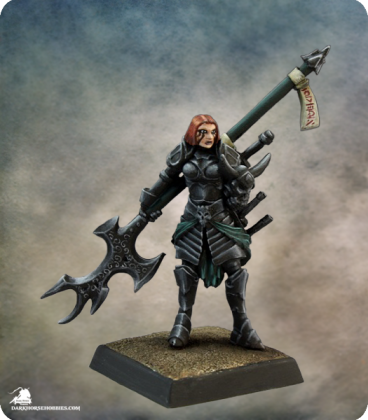 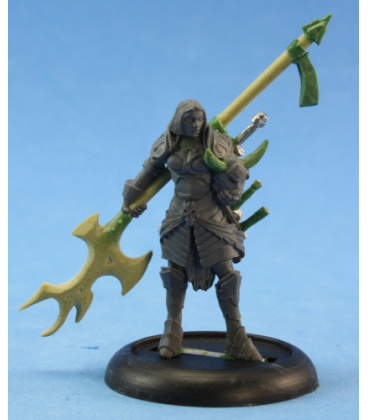 Pathfinder: Rise of the Runelords Polyhedral...