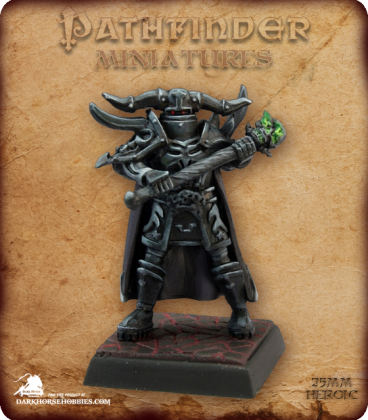 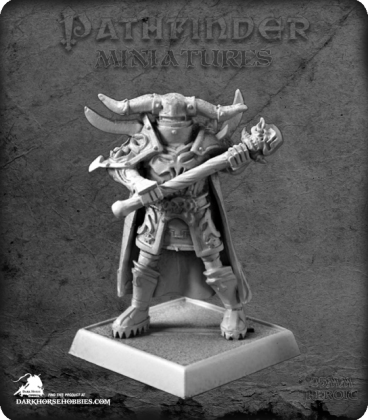 Pathfinder: Curse of the Crimson Throne...