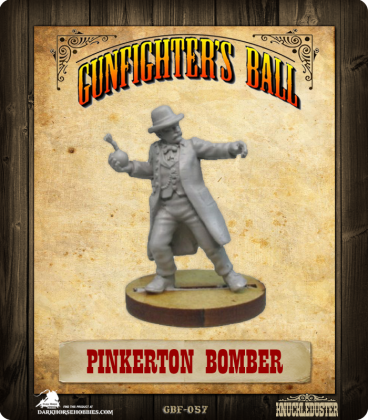 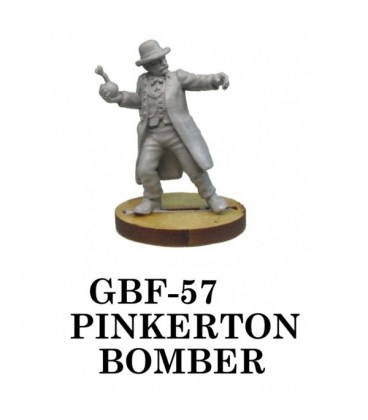 January 26, 1875, Jesse James' family home was raided by Pinkerton agents who mistakenly believed him to be hiding out there. The posse infamously maimed Jesse's mother and killed his disabled half-brother when a smoke bomb thrown through the window unexpectedly exploded. The incompetence of the attackers made martyrs out of the James family and only served to increase popular support for the gang. 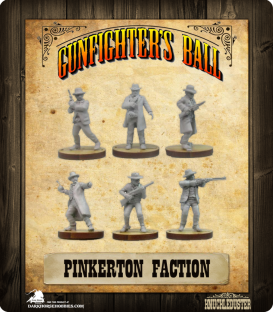