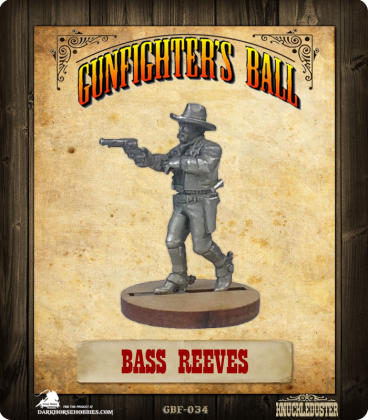 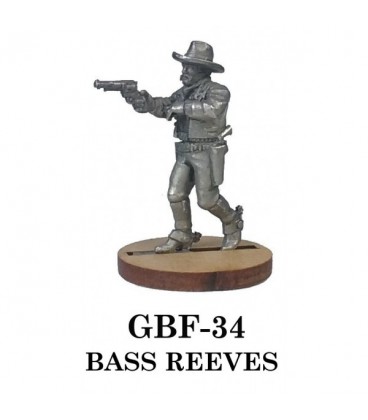 The greatest lawman you've never heard of. Sam Bass was a deputy US Marshal who worked the Oklahoma Territory in the days of Judge Parker. He spoke seven Native American languages, and set records for apprehending (and shooting) outlaws. He was also notable for being African American in a day and age where it was unheard-of among lawmen. Many say the Lone Ranger was based on the exploits of Sam Bass. 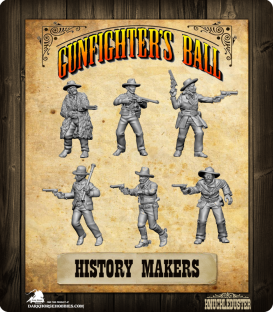