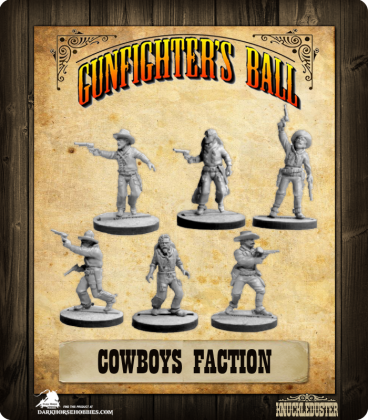 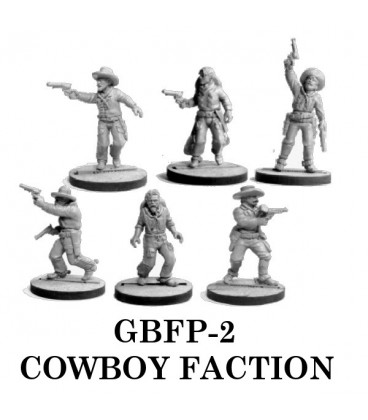 The notoriety of the Cowboys gang in the Arizona Territory of the American Old West spread from coast to coast. Well-known members of the group included Ike, Billy, and Phineas Clanton, Frank and Tom McLaury, Curly Bill Brocius, Billy Claiborne, Johnny Ringo, Frank Stilwell, Pony Diehl, Pete Spence, and Harry Head. The gang is also notorious for their involvement in the Gunfight at the O.K. Corral that took place in Tombstone, Arizona Territory on October 26, 1881 where three Cowboys were killed by lawmen of the town, all of whom were Earps, except for Doc Holliday. Virgil Earp believed that some of the Cowboys had met at Charleston, Arizona, and taken "an oath over blood drawn from the arm of Johnny Ringo, their leader, that they would kill us." Others from the gang were later accused of trying to kill Virgil Earp and of assassinating Morgan Earp. Wyatt Earp's posse killed four more Cowboys when they ran down those identified as taking part in the attacks on his brothers.

With the deaths of several Cowboy leaders and the departure of the Earp family, the dominance of the outlaw Cowboys waned but continued on. Arizona Territory Governor Frederick Tritle visited Tombstone on April 3, 1882, and assembled a posse of 30 men under the command of Deputy U.S. Marshal J.H. Jackson. Because Arizona was still a territory, Congress approved all of its expenditures. Even though their criminal activities were noticeably reduced, they continued to rob stagecoaches and rustle U.S. Army mules and local cattle.

To combat the activities of the remaining outlaw Cowboys, following a tour of Arizona's eastern and southern counties, General William T. Sherman, recommended suspension of the Posse Comitatus Act to allow the U.S. Army to aid in restoring order. On the basis of the recommendations of Sherman and Governor Tritle, and following consultation with members of the U.S. Senate, President Arthur issued a decree on May 3, 1882, threatening to use military force if the criminal element did not disperse. The use of the U.S. Army to enforce the law ultimately became unnecessary, as the outlaw Cowboy problem diminished over the next few months. 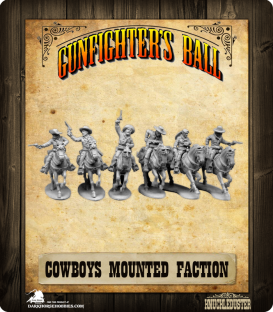 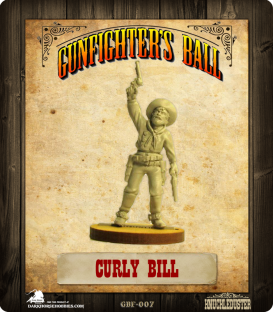 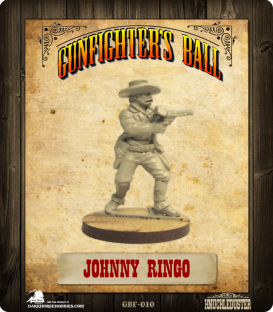 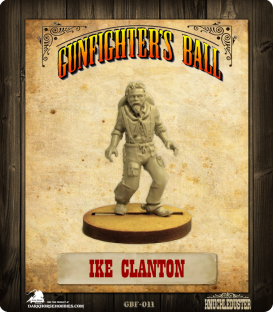 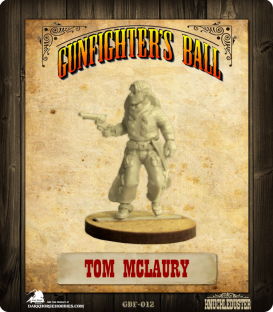 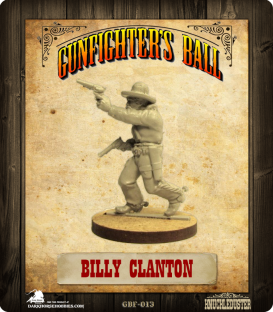 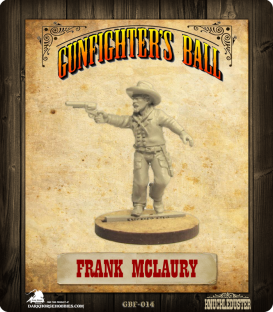