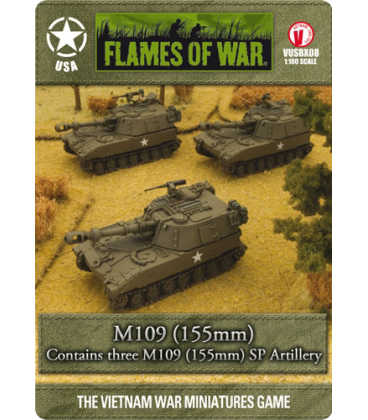 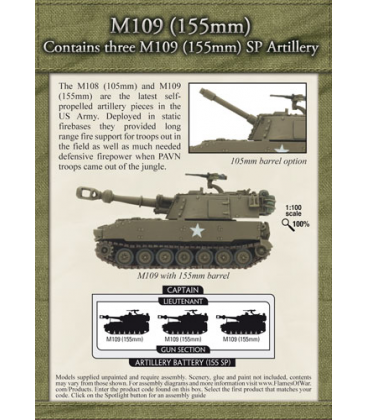 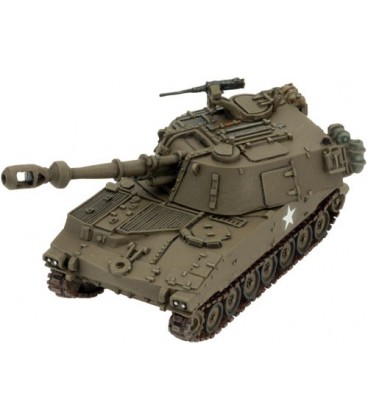 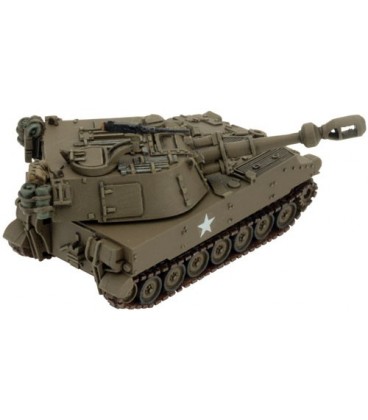 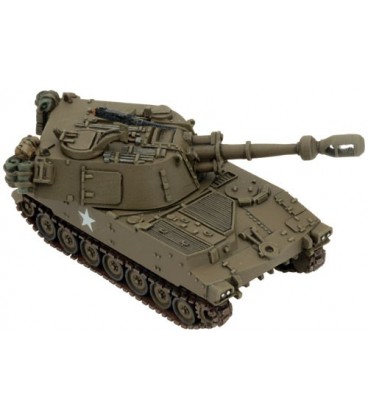 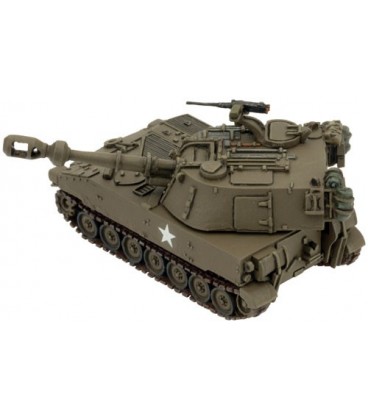 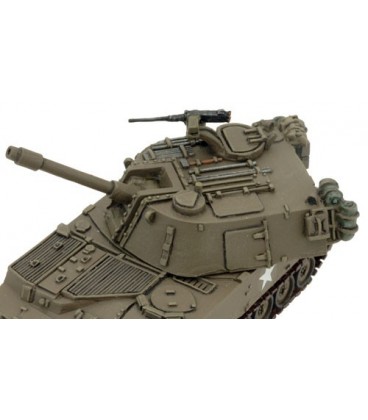 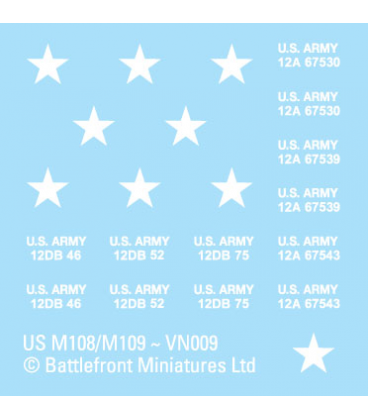 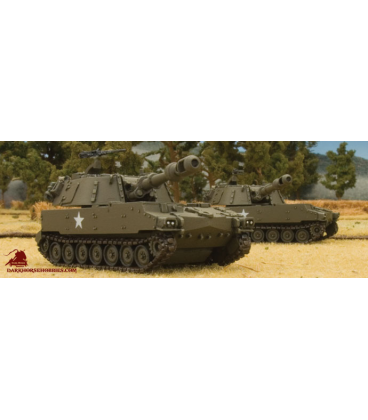 Flames Of War (Arab-Israeli): Fate Of A Nation...

Flames Of War is a company level Vietnam War miniatures game where you command Communist forces or Anti-Communist forces, re-creating actual battles, or fighting missions verses other Flames of War armies. There is always a new challenge beyond the next rice patty!

The M108 (105mm) and M109 (155mm) are the latest self-propelled artillery pieces in the US Army. Deployed in static firebases, they provided long range fire support for troops out in the field as well as much needed defensive firepower when PAVN/NVA troops came out of the jungle.