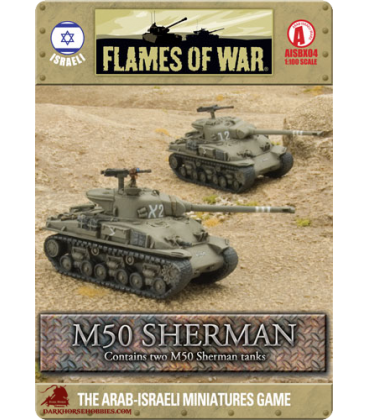 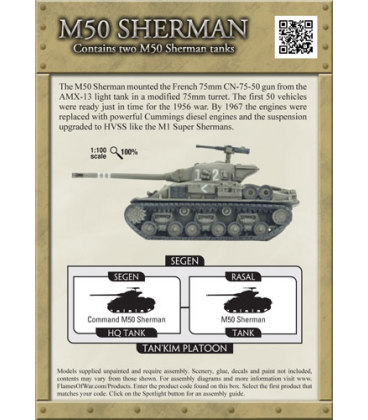 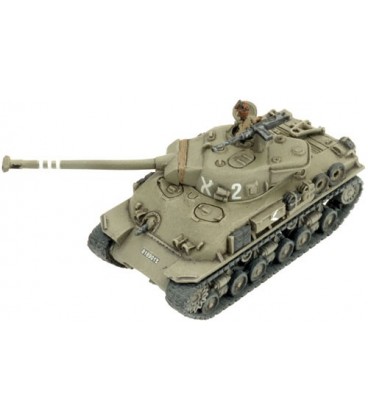 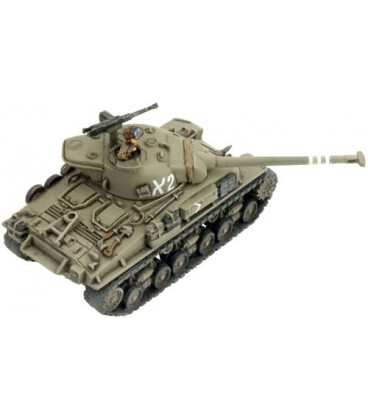 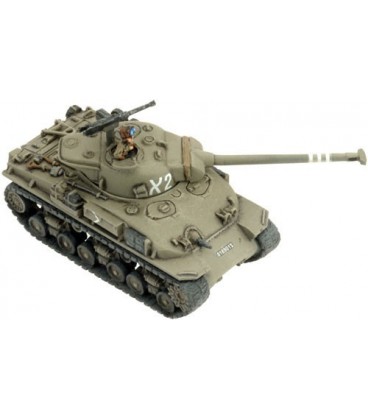 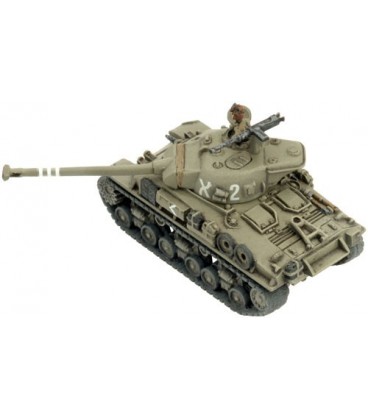 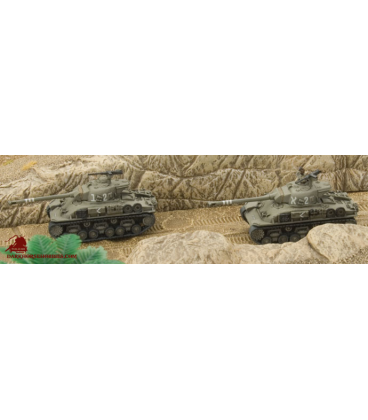 Flames Of War, Fate of A Nation, is a company level Arab/Israeli Wars tabletop miniatures game where you command Israeli forces or Arab forces, re-creating actual battles, or fighting missions verses other Flames of War armies. You cannot help but learn something about the Arab/Israeli conflict as you field platoons of tanks and infantry in this desert warfare struggle for the very existence of the State of Israel.