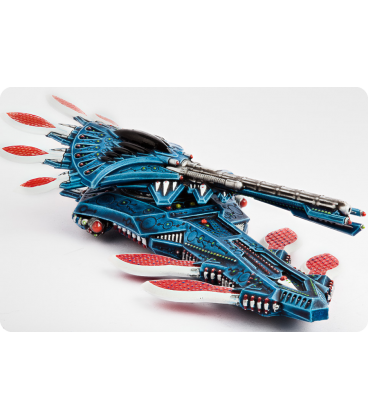 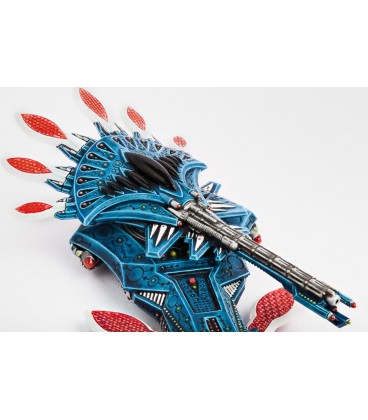 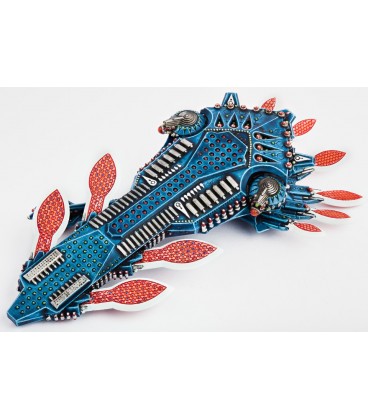 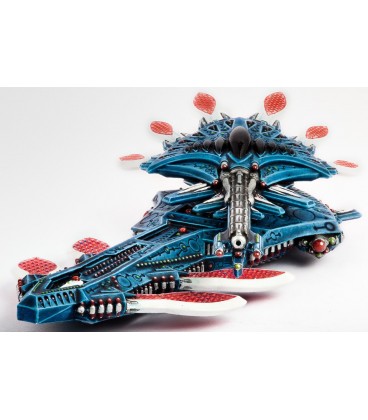 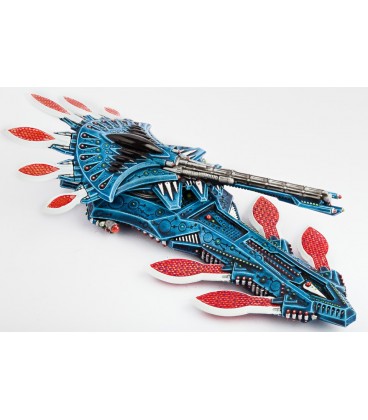 Warchief Isis has only recently entered the awareness of the UCM military high command. She had been known to the diplomatic community for several centuries, although never, it seemed, with the remotest connection to military roles. Recently, she appears to have shifted her attentions from diplomacy to war. Warchief Isis has been afforded the honour of riding a modified Caiman Grav-Tank into battle. This variant is equipped with additional shielding and a lethal particle cannon.

Complete rules and background can now be found in Reconquest: Phase 1

This model comes with 4 unique command cards to represent Warchief Isis' abilities on the battlefield.