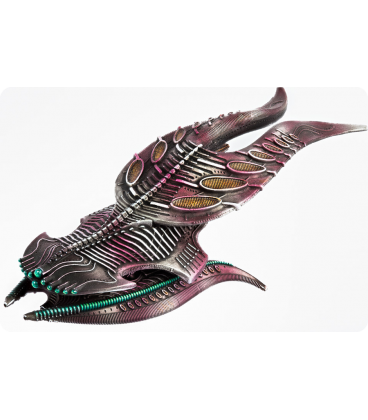 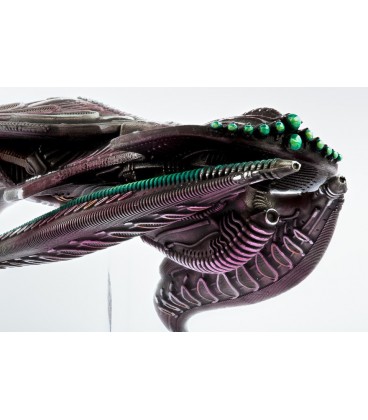 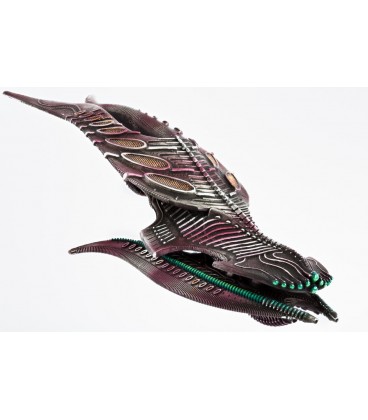 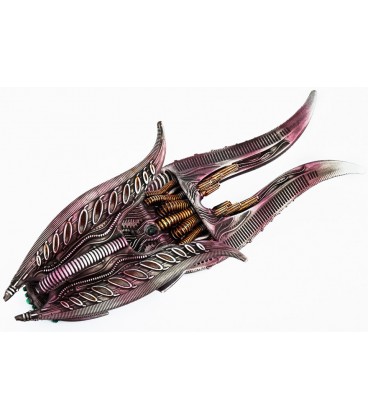 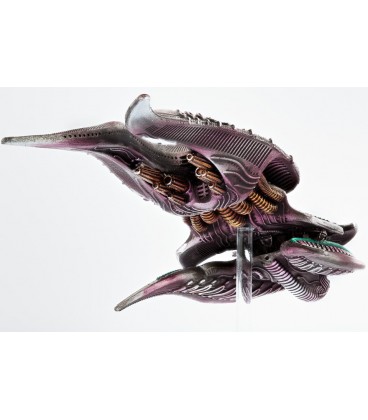 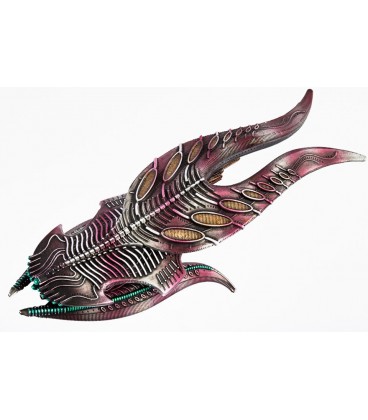 The very existence of this individual has brought into question much of what the UCM thought they knew about Scourge biology. At the time of their invasion, most hosts were the so called 'Lizard Warriors', which were in the later stages of physical decay due to the ageing of the Scourge Parasites, and every host was long thought to have perished. However one seems to have survived and is now well beyond its 200 year apparent lifespan. 'The Dinosaur', as most Resistance fighters on Eden refer to it, has been sighted on many battlefronts and clearly fulfils a frontline command role, riding into battle in a highly modified Desolator armed with a devastating energy beam, capable of slicing through multiple tanks in a single shot.

Complete rules and background for Eden's Dinosaur can be found in Reconquest: Phase 1

This model comes with 4 unique command cards to represent Eden's Dinosaur's abilities on the battlefield.