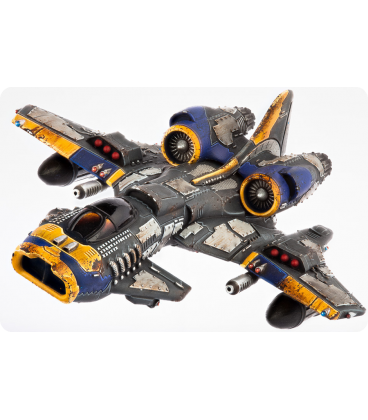 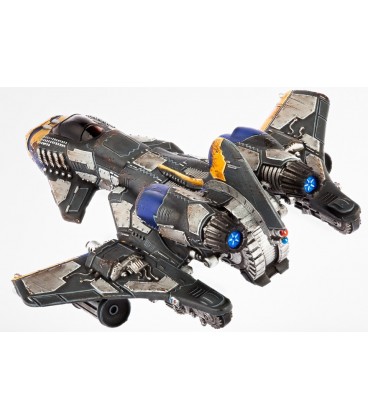 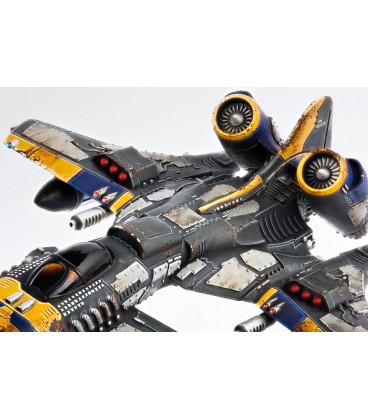 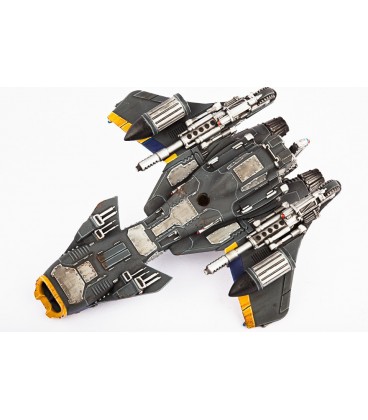 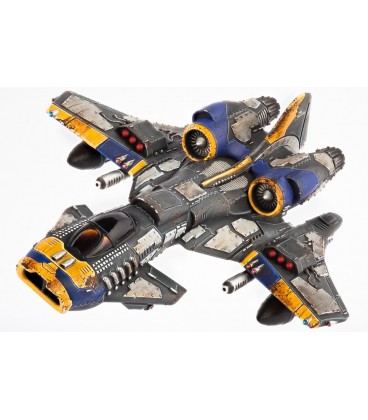 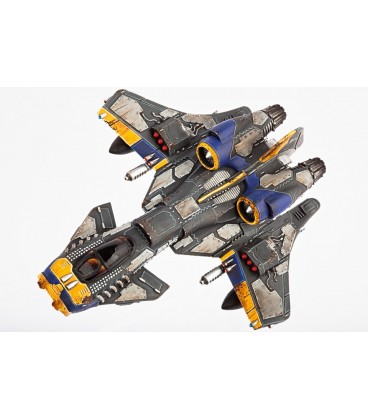 Karl Foley is possibly the most famous Resistance fighter on all of Eden Prime and certainly the UCM's staunchest ally there. His actions several years ago during his legendary 'Great Gambit' raid were instrumental in bringing the Reconquest to the planet. Although Foley has ridden to war in many vehicles, he now pilots his favourite machine, a J-19 Hellhog jumpjet. Like so many resistance vehicles, it is heavily modified with improved weapons systems and avionics.

Complete rules and background for Karl Foley can be found in Reconquest: Phase 1

This model comes with 4 unique command cards to represent Karl Foley's abilities on the battlefield.