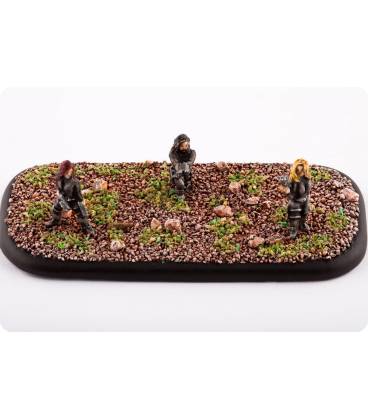 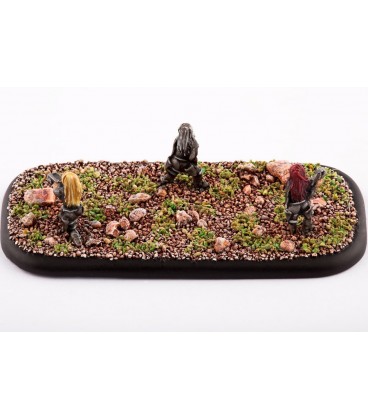 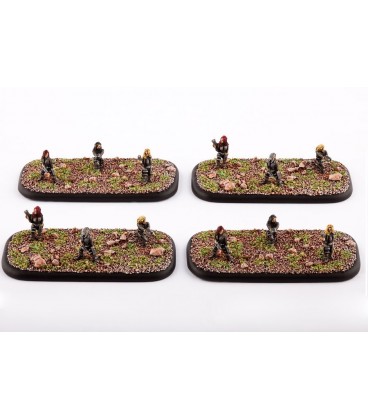 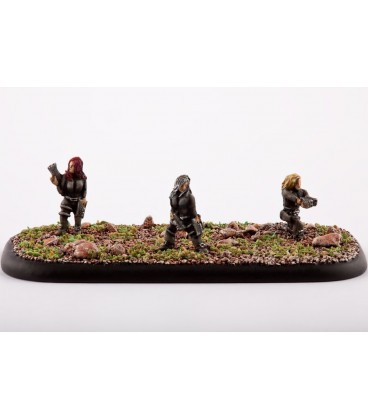 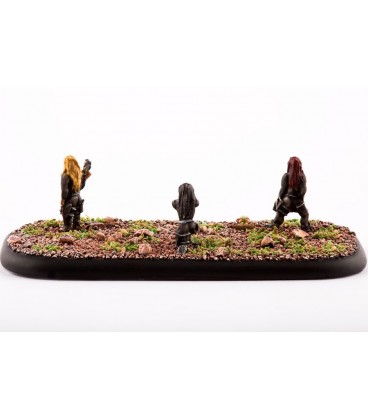 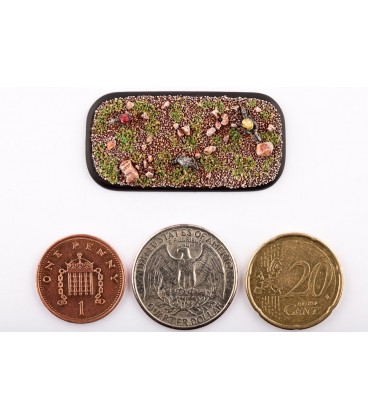 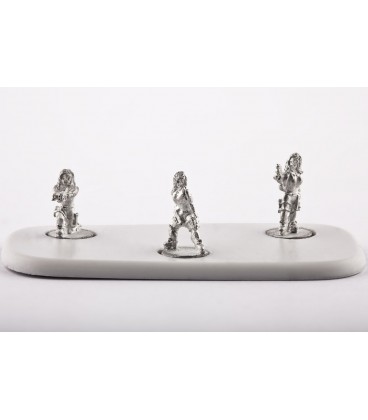 The PHR's elite Siren Corps operatives eschew all forms of armour, instead focusing on speed, poise, agility and precision. They normally fight with dual-wielded RXp-44 HV autosensing magnums, delivering death to multiple opponents at different quarters simultaneously, with unerring balletic grace. These effectively grant the operative an additional two sets of eyes, the information from which they must be able to process instantly and in line with their own vision.

The potential to achieve this level of machine-mind integration seems to only come readily to women, making the Siren Corps is an exclusively female group. In addition, it must be noted that only a small number of army recruits prove gifted enough to be offered a place in this elite sisterhood. With the physical perfection achieved through cyborg modifications and intense training, their beauty is matched only by their deadly skill.

They specialise in close quarter battle, clandestine infiltration and special operations. They are best employed in the confines of urban jungles, where their impressive skills can be best utilised. On the battlefield, they normally operate in small six woman cells. Outside the battlefield, it is not uncommon for operatives to work alone towards shadowy and often nefarious purposes. They are the peerless assassins of the Republic.