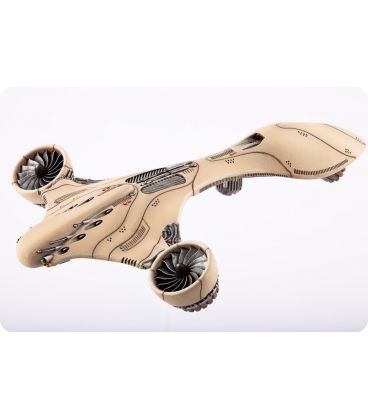 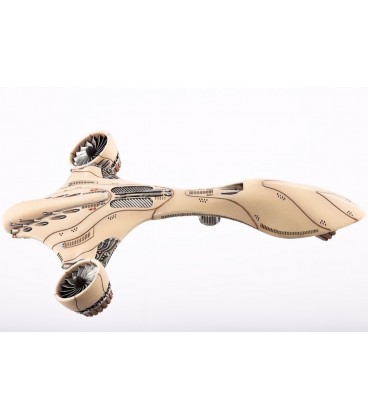 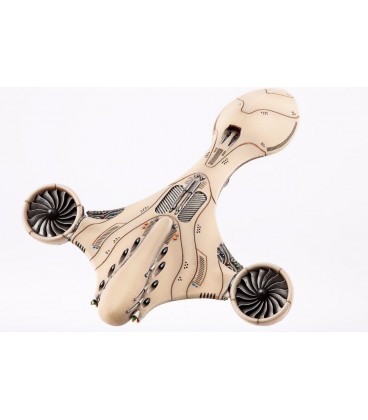 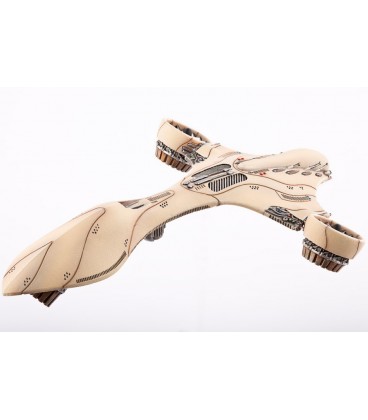 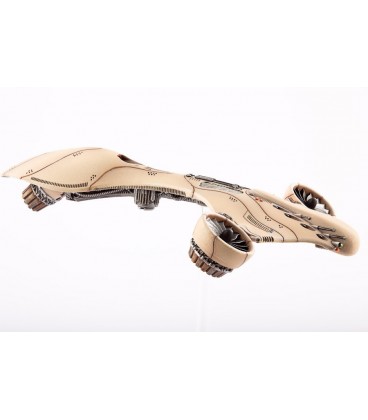 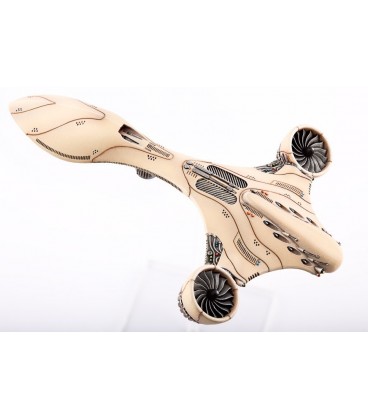 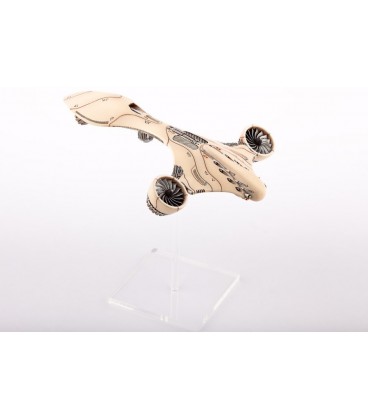 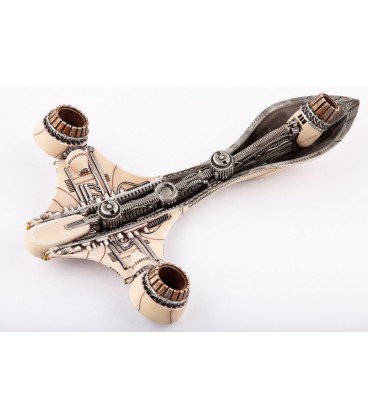 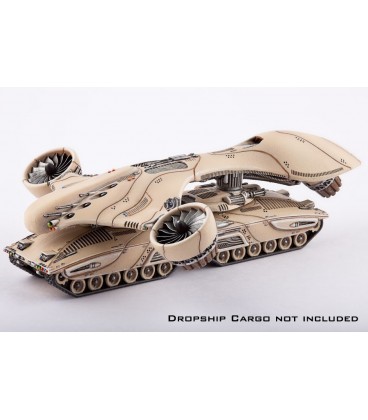 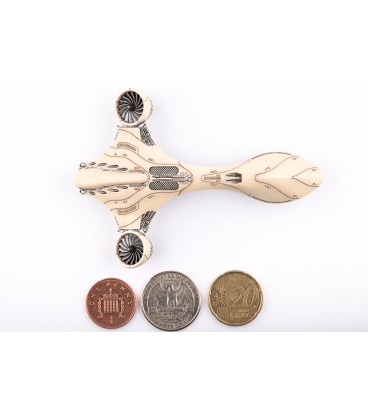 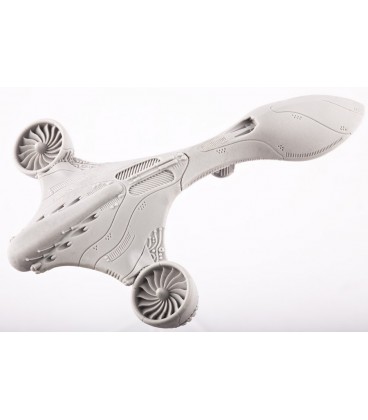 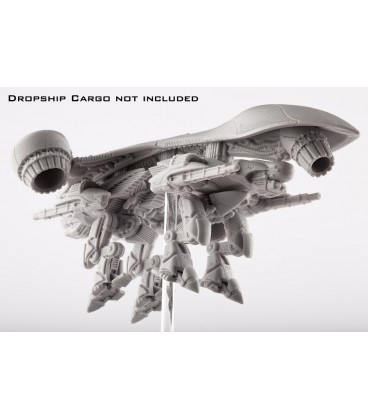 The Neptune class is the primary tactical orbital insertion dropship of the PHR. With the ability to carry most PHR armoured units and to fulfil a wide range of needs, its flexibility is unmatched by its larger cousin, the Poseidon.

It is also well armed enough to clear DZ's and provide close air support to ground units with advanced Shadowkiller stealth missiles. A trio of Neptune's are often preferred over a single Poseidon for missions requiring effective air support, since combined they can deliver three times the firepower.

It is more heavily built than its UCM counterpart, and can withstand greater enemy fire, in line with PHR military doctrine.