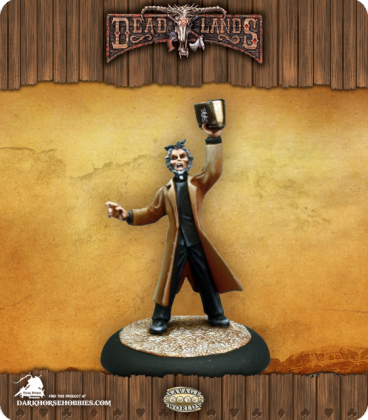 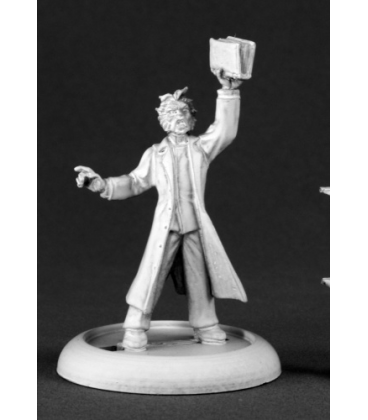 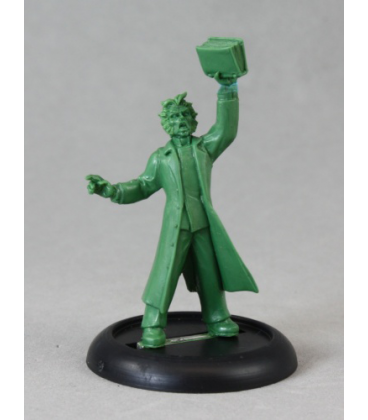 Gem (not shown) and Bible included