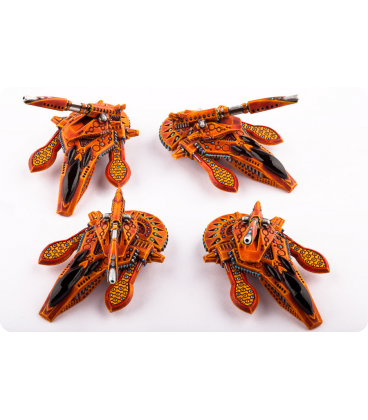 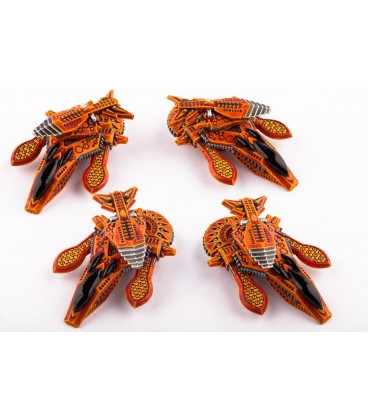 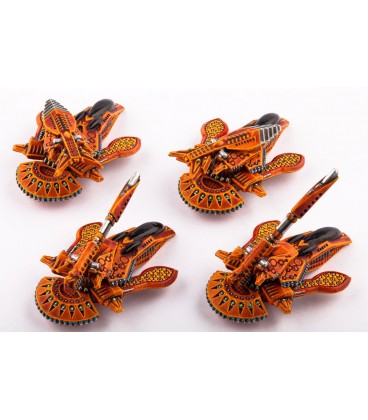 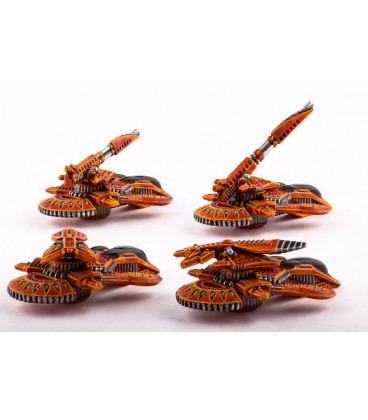 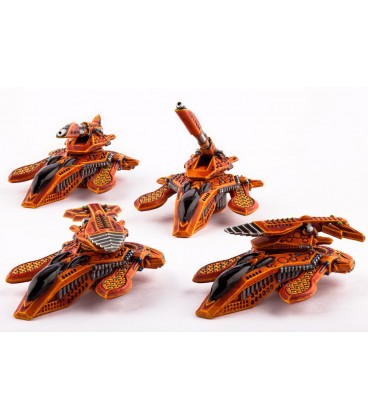 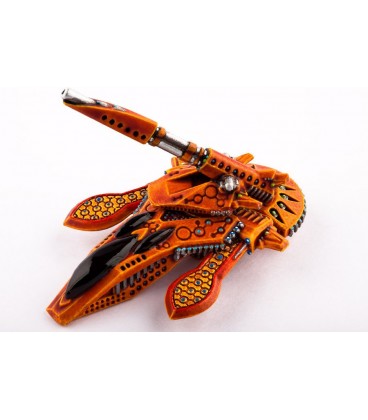 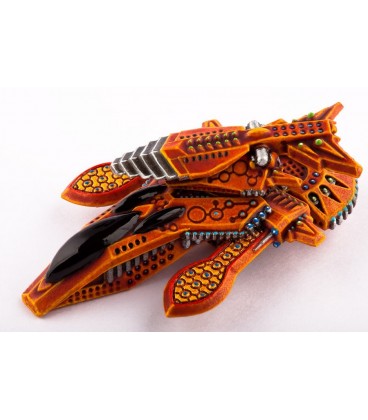 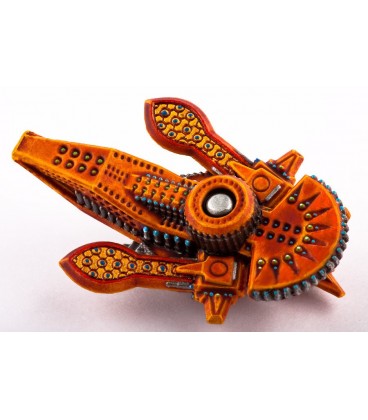 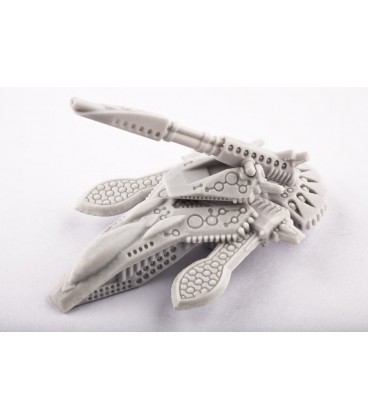 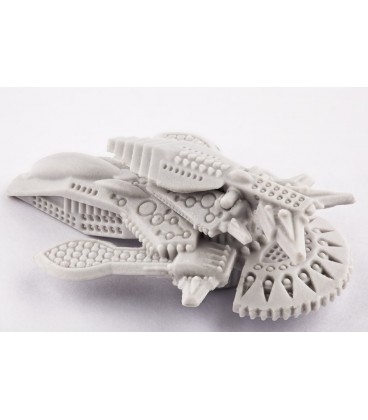 The Yari is the Shaltari's lightest and fastest ground unit. Indeed, it's moves at such a pace that it can compete with some aircraft! The use of advanced comms in addition to this blistering speed makes the Yari an excellent scout unit.

Armed with a small Ion Cannon, the Yari is an excellent light anti-air unit. Coupled with its great speed, this variant can actively hunt small loitering aircraft in an even more effective manner than the slightly slower Kukri.

Another variant of the Yari is armed with the terrifying Microwave Gun. This projects beams of high energy microwaves towards biological targets, causing blood to boil and skin to cook in a matter of seconds. This is undoubtedly a horrible way to die, and thus these weapons are most feared by infantry unfortunate enough to face the Shaltari in battle. Yari's armed with such weapons are often employed as escorts for larger Shaltari vehicles, which tend not to include anti-infantry weapons.