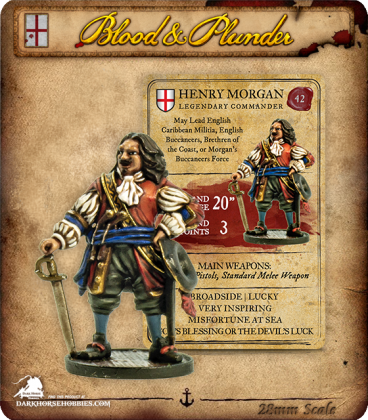 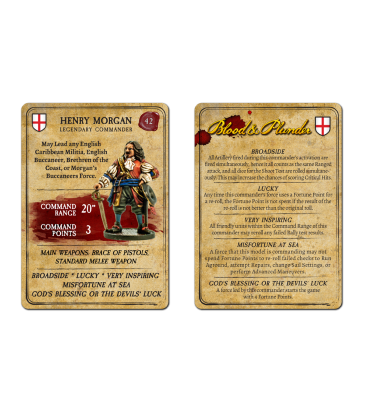 Legendary commander of the pirate army, Captain Henry Morgan’s genius was his ability to turn a mob of rouges into an organized military force. His famous sacking of Panama was so shocking that it caused an international controversy that altered the history of the Caribbean. 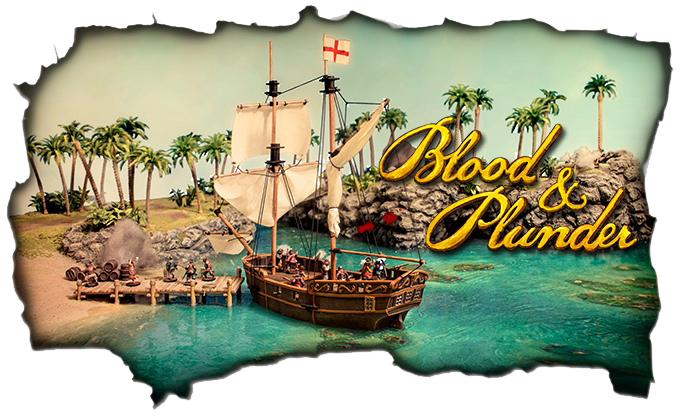