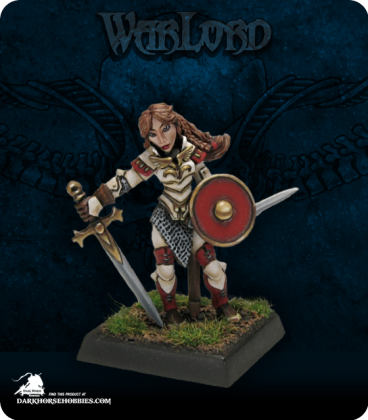 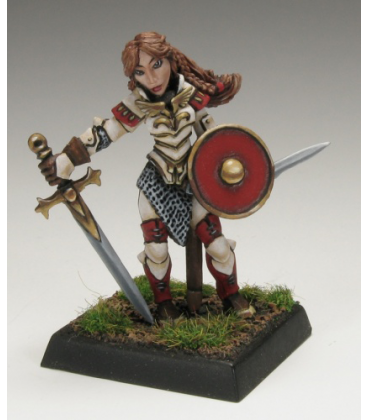 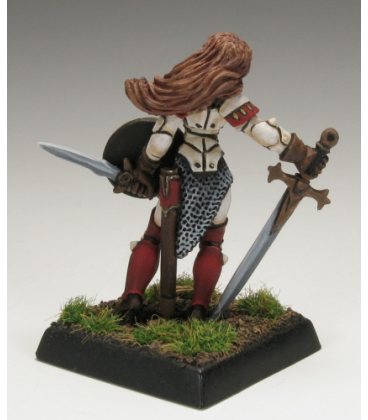 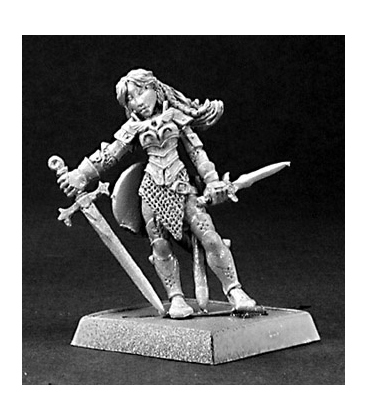 Tales of the brutal unrest in Taltos have spread far across the land, along with rumors of uncountable wealth for the bold. From the far North, Nicole has come at the head of an all-female mercenary troupe known as the Sisters Of The Blade. Though remarkably young for her position, Nichole's long list of victorious campaigns is more than enough to quell any detractors, and her troops follow her command without hesitation. She views Taltos as a rough, freely-bleeding wound on the face of the land, one that can be staunched by applying adequate pressure to the points that require it. Of course, like all things, that pressure will come with a fitting price attached. 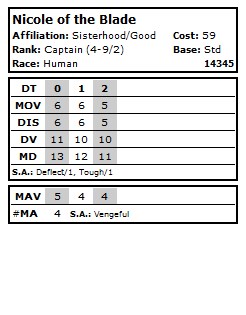