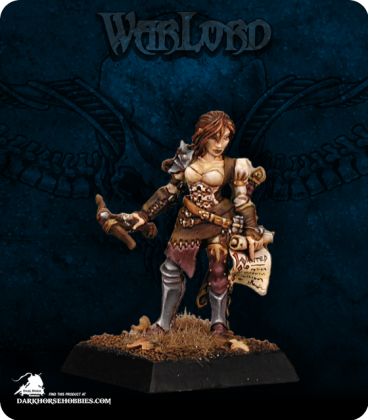 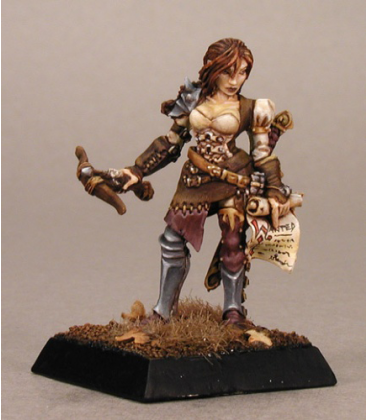 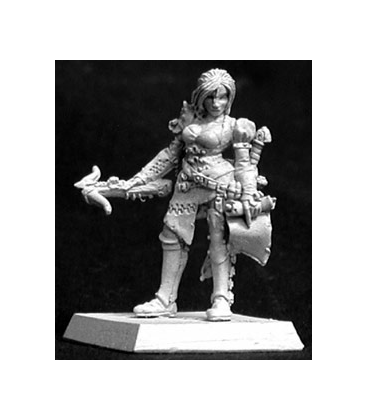 Some warriors can not hold their own without the aid of their comrades. Others flourish in solitude. Kyla is not a social animal. She is at home in her element, and her element is wherever she happens to be at the moment. As a tracker and hunter, she is thorough, precise, and dreadfully efficient. Among the Warlords of Taltos, many secure her services at the outset of any operation, both to gain her insight and ingenuity and to prevent their foes from hiring her first. 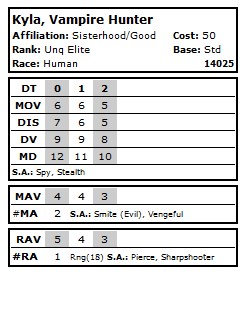