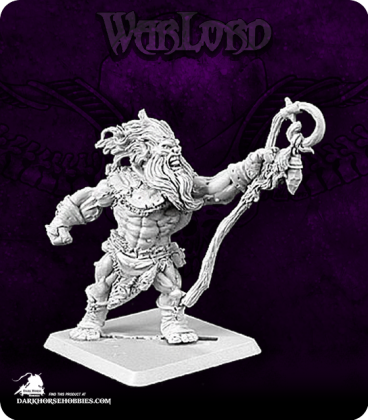 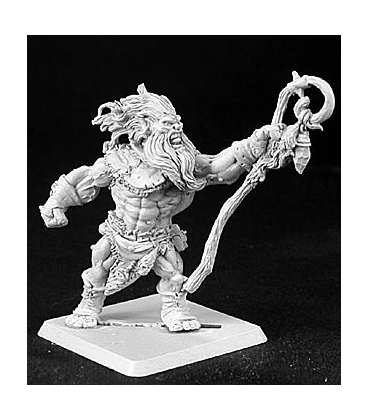 The Ogere are stronger than the orcu, but destiny has chosen her favorite. The ogres are willing to accept the Bull Orcs at the head of the Reven for now. Varaug seems to lead with the favor of the spirits and the heavens. Yagun, a sorcerer of great skill, has come to provide his services to the Grand Reven of Varaug the Great. There is much magical power in Taltos that needs a good warden to help it grow. As the Reven marches through Taltos, Yagun fully intends to be there to pick the first fruits of their spoils. 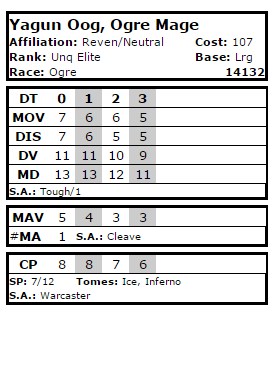