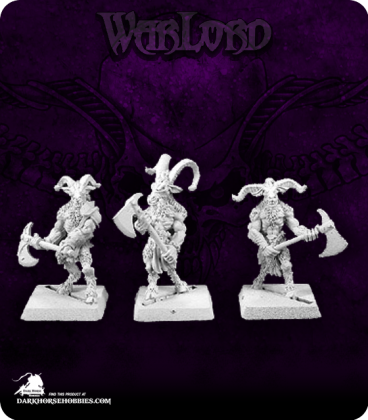 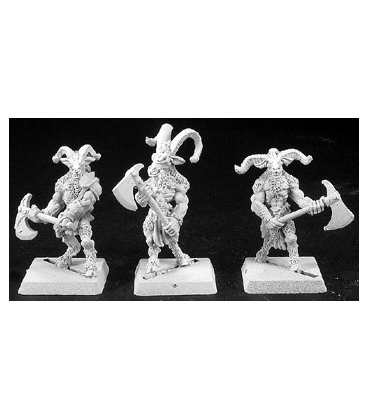 Once peaceful, the beastmen were content to scour the plains and brembles for trees to chop and tree spirits to slay. Varaug has asked them to cut down men now, and this too is good. The beastmen have turned their skills to war with remarkable ease, and they have earned places of honor among the Sula Ulus for the first time.