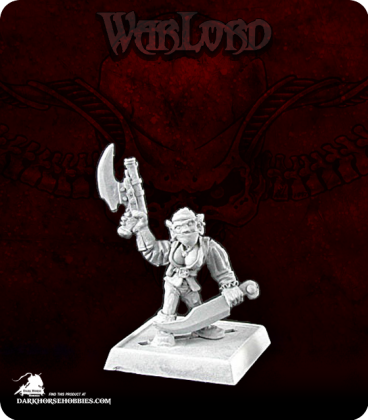 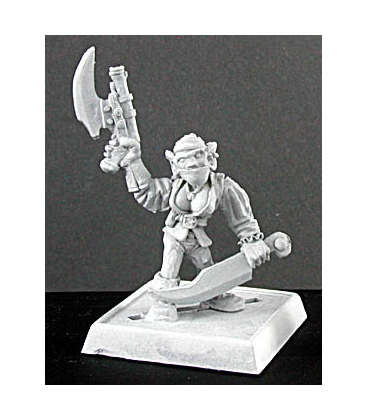 Skralla grew up near the Shores of the Sea of Stars, far from Monglash. She heard the tales of Razig and his undead crew, and has always wanted to join them. Knowing that Razig would never accept her unless she proved herself a true pirate, she raided Aizen Krahl one night and emerged with one of the dwarves' coveted guns and a trail of bearded corpses behind her. Now that she has the guns, the murder, the pillaging, and the rumming down, she has thrown in her lot with Varaug in hopes of meeting Razig one day and joining him. If only she had stolen ammunition, or knew how to load the wretched thing. Still, it serves her well with a blade tied on, and maybe Razig can teach her shooting. 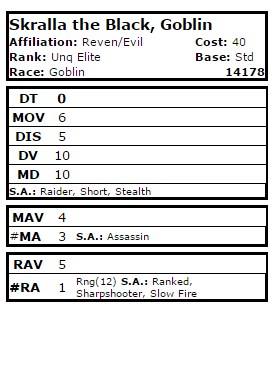