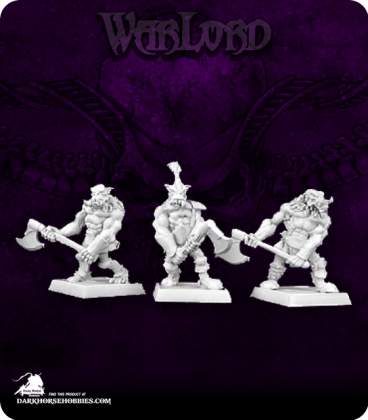 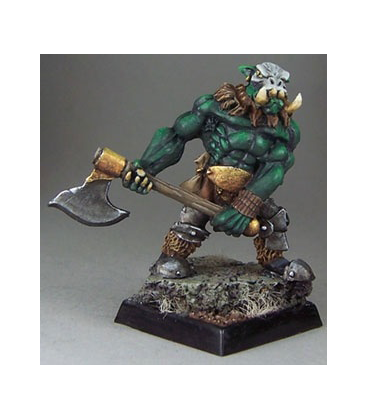 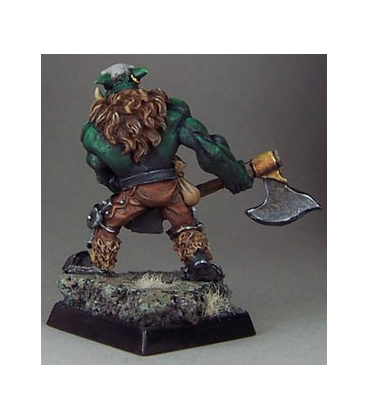 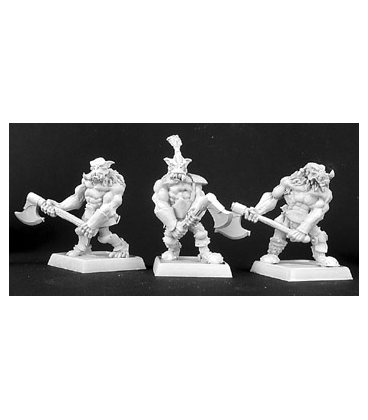 Truly mad when unleashed upon the battlefield, the berserkers encapsulate the highest ideal of the warrior. Eschewing all thoughts of self defense, the berserkers desire nothing more than to slay everything they can see. They have even been known to attack other orcs, forgetting that the enmities of the clans have been set aside for now, but every leader sees their value.