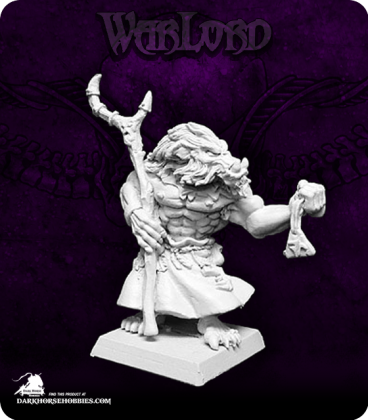 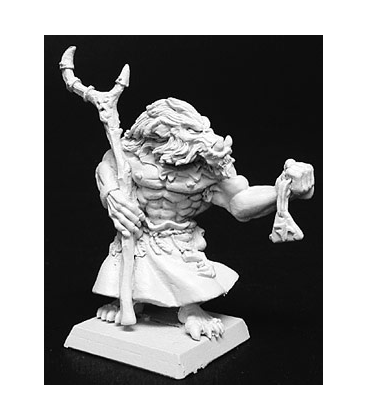 Ombur is deeply in tune with the forces of the natural world and the spirits of the peninsula that give their strength to the Reven. With poultices, advice, potions, and channeled magic, Ombur and the shamans of the Reven provide spiritual guidance and aid. Woe to the Taltain and their fickle, childlike gods. The elemental spirits of lightning, storm, tornado, and earthquake are strong and free. 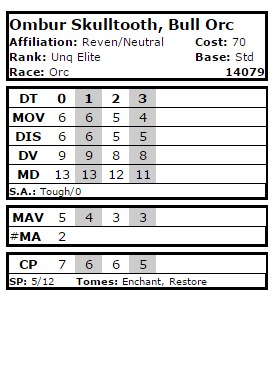