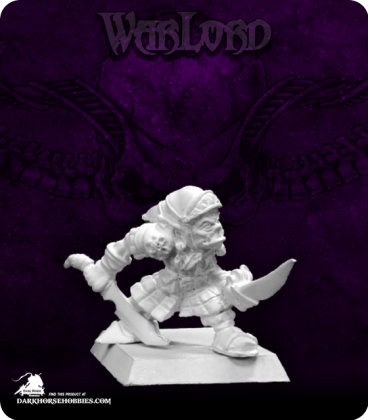 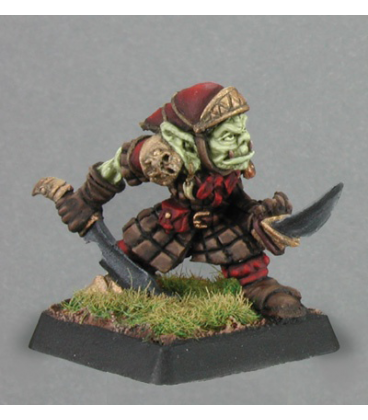 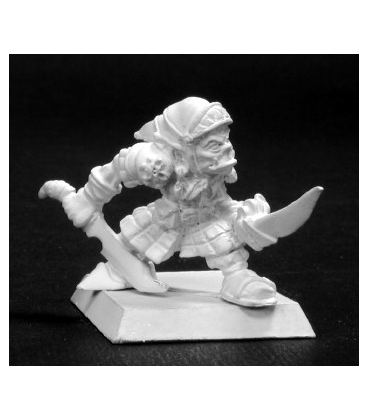 More intelligent and crafty than his fellow Noghra, Neek hopes to win a home for the goblin nation. His ambition has won him a place of respect among the Reven, and Neek will use this someday to become the Khakhan of his very own Reven. When Taltos belongs to the Reven, Neek the Great will lead his goblin brothers and sisters to victory, and they will be given the respect they deserve. 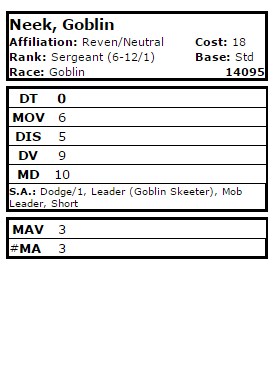