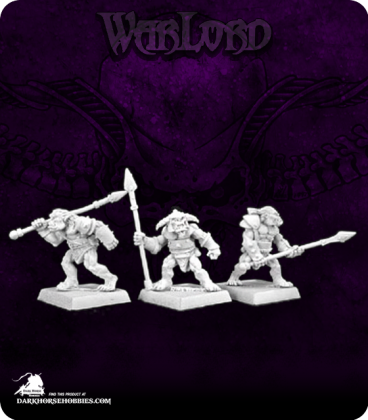 Like the Tomukh hunters, the lesser orcs wield the traditional weapons of the Sula Ulus with great skill. These warriors are a staple of any raiding party, as even the thick skulled Bull Orcs can see the value of striking at a distance. There is glory to be had in Taltos, and the spearbearers shall find their share. 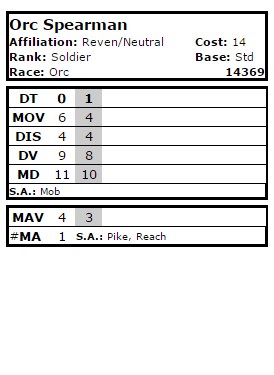