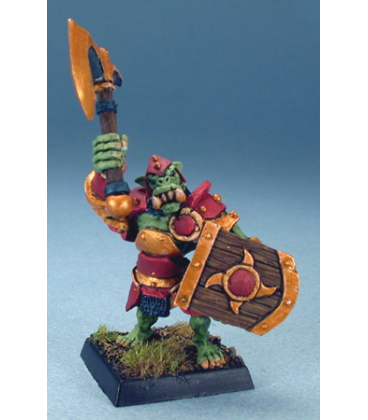 Kharg is strong and ill-tempered, like many bull orcs. He and dozens of other Bull Orcs are capable, if unimaginative leaders. The peoples of the Sula Ulus understand strength, and Karg and the strongest Tomukh are made to lead them. He hopes for nothing more than a foe to fight, wives to sire children, and land to hunt on. 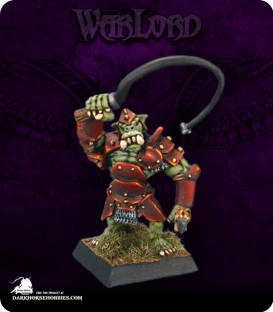