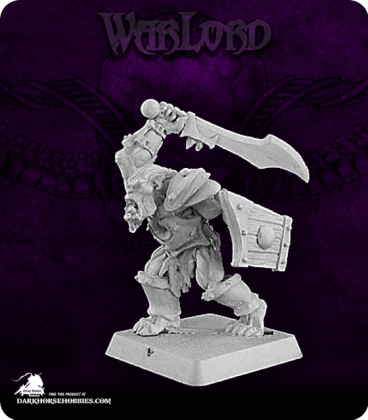 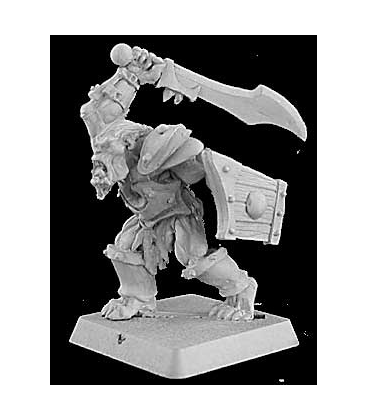 Few Lesser orcs ever rise to prominence as khans of their own tribes. Although they are smarter than the Tomukh, they are weaker, and challenges to their leadership end badly. Kak-Urgh is not weak, however, and he has secured his place in the Great Reven by leading many battles against men and orcu. His loyalties lie with Kiakara, who helped him gain his status, and although he will not betray her, most of the Ogere under her leadership are more loyal to him than to her.