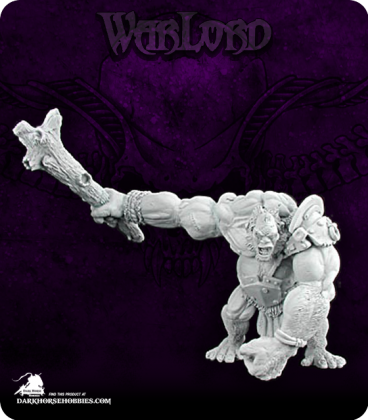 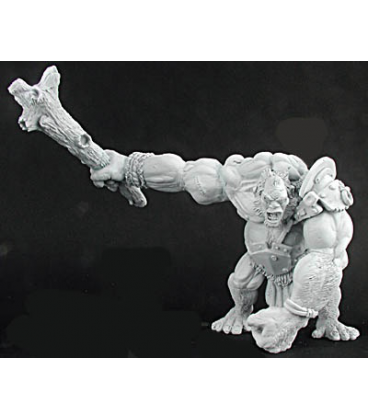 The Hill Giants have notoriously been a dangerous enemy of the Reven, and an unknowing ally to the dwarves for generations. But somehow Kiakara and her band of Ogre managed to bargain with a small tribe of the Giants, and for their part of the deal, some of them have joined the Reven. What Kiakara had offered them for this remains a mystery to all but the giants and her, and she and the Giants are not talking.