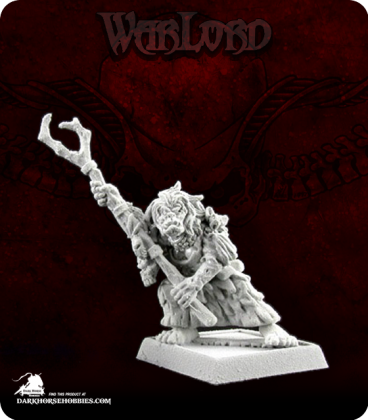 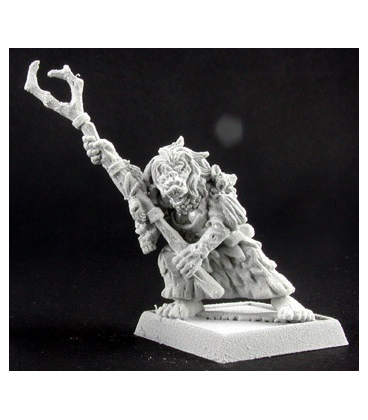 Respecting the spirits of the land and the power of the mages, Greka is a unique combination of both arts. Greka still struggles with her faith; having only recently converted to the beastmen's religion from the god of slaughter. However, the nature spirits don't seem to mind if Greka uses her natural magical gifts, so she has not found it hard to stay faithful. The nature spirits provide just another avenue to power for Greka, but as long as she finds them useful, she will use their arts to gain favor among the Reven and earn her place in Taltos. 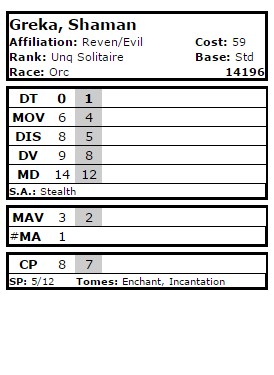