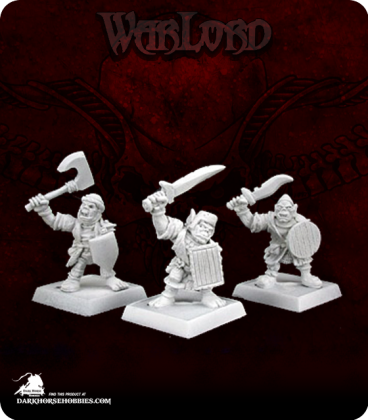 These brutish things are little better than living daggers, charging forward by the hundreds only to shred the first things in their path with their razor-like teeth and claws. Useful in large numbers, or if you can manage to point a large enough horde in the right direction, these vermin have the distinction in Varaug's mind that at least their dead do not count as real casualties, for they are only goblins. 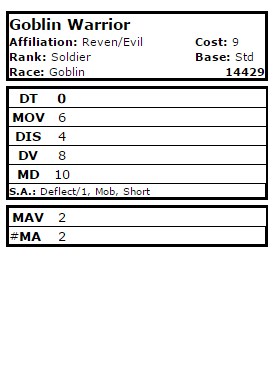