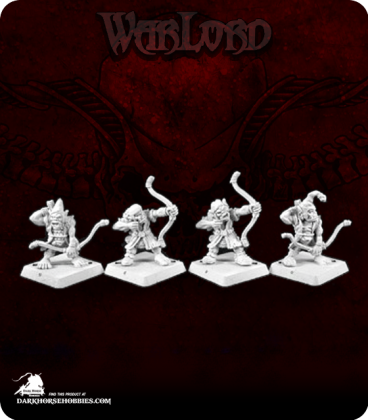 The Skeeter clan produces the finest archers in all of Monglash, although they are savage and brutal even by orcu standards. Neither Varaug nor Kiakara respect these warriors, but their skill on the battlefield has been crucial on many occasions, so their foul presence is tolerated. 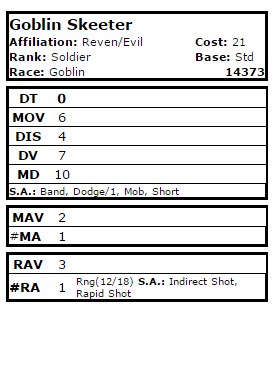