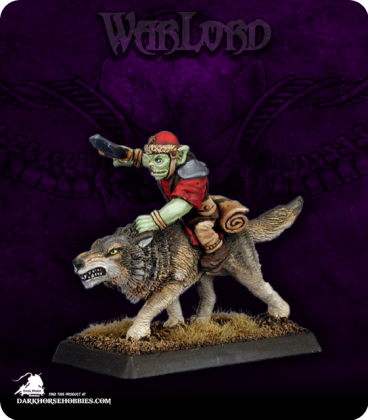 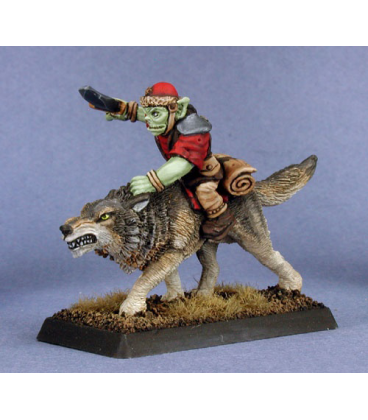 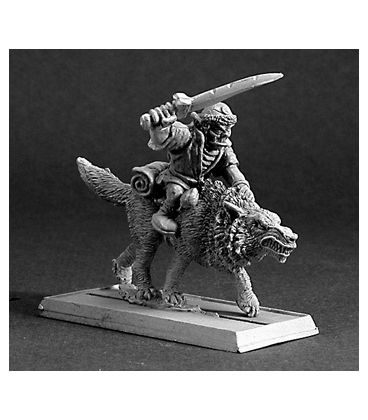 Charging across the plains and stone covered fields of the Monglash peninsula, the Beastriders were one of the few predators feared by the Tomukh. Seeing a chance to bring this fear. 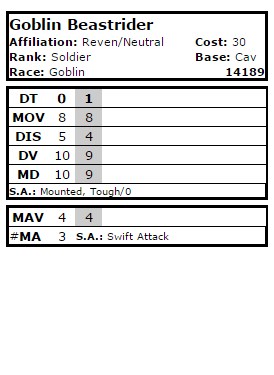