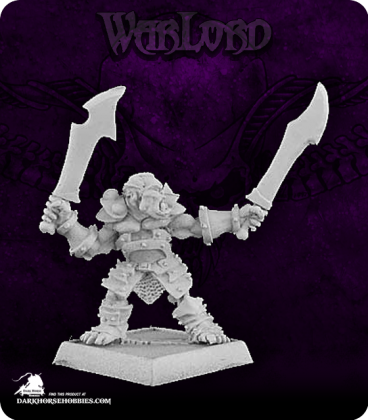 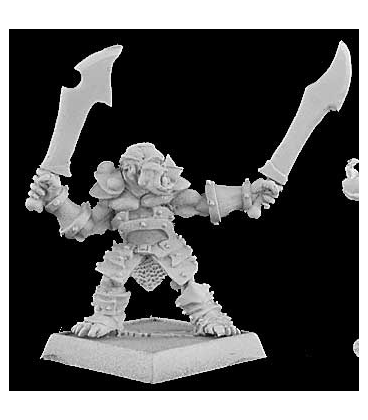 His impure blood has not held him back, and it has given him more stealth and cunning than the Tomukh possess. Gangorak prefers guile and treachery to the brutal charges of the Bull Orcs. Gangorak's thirst for blood is no less than those of his full-blooded brethren, and he has proven himself to be a valuable ally. Varaug has said many times that he would rather have Gangorak at his side than at his back.