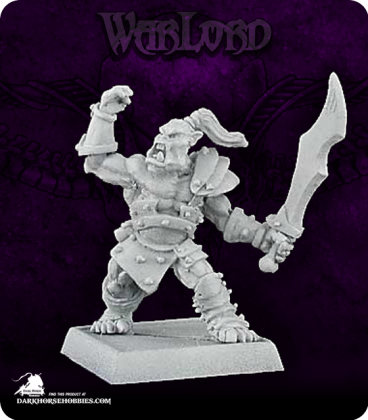 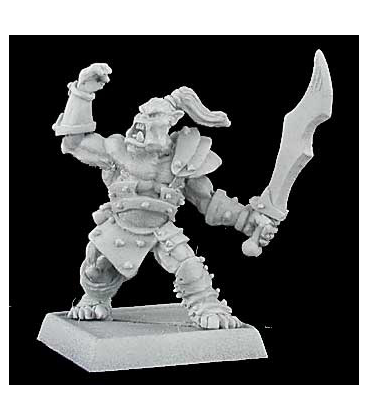 Weaker than the Tomukh, the Lesser orcs must fight all the harder to prove their worth. Gakalath and scores of lesser orcs rely on their cunning to gain them victory. Only through the success of the Reven can Gakalath hope to secure many wives or ever hope to own property. With so much riding on the outcome of the Reven, Gakalath will fight as hard as any Tomukh for his birthright. 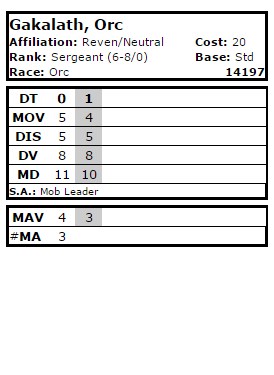