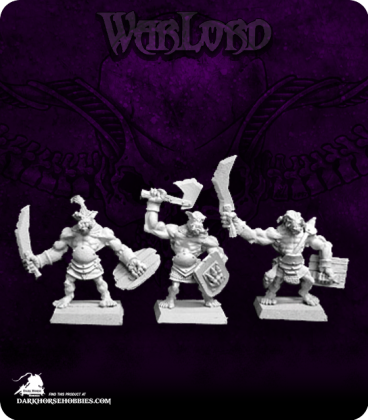 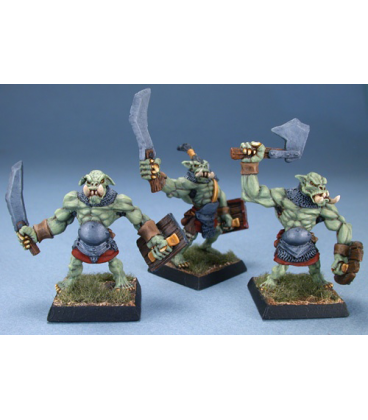 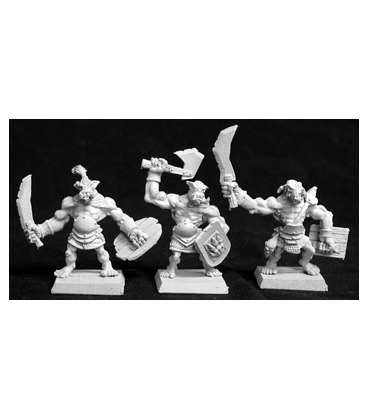 By following Varaug into Taltos, the warriors of the Tomukh hope to earn themselves many wives and slaves, as well as a new home. In the verdant farms of the new land may they finally feast upon their spoils, indulge their whims with their concubines, and grow fat in the shade of their huts. The prizes and realizations of all of their dreams are waiting on the other side of the mountains.