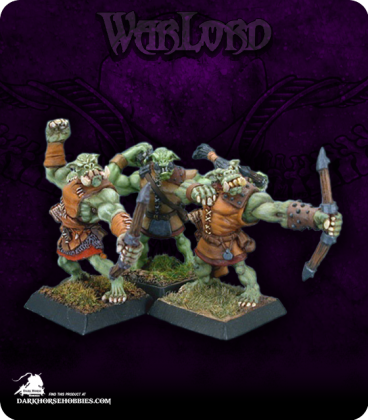 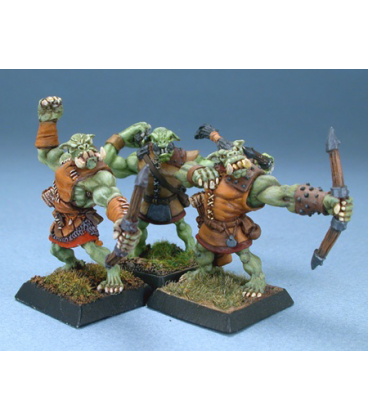 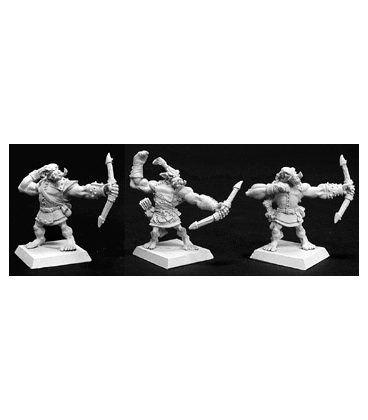 Upon the plains of Monglash, the sky often grows dark with the black fletchings of the bull orc bows. When the massive strength of the Tomukh is combined with their predator's acumen few foes can stand before them. The archers of the Bull Orc may rely more upon force than finesse, but even elves have run in fear of their bows.