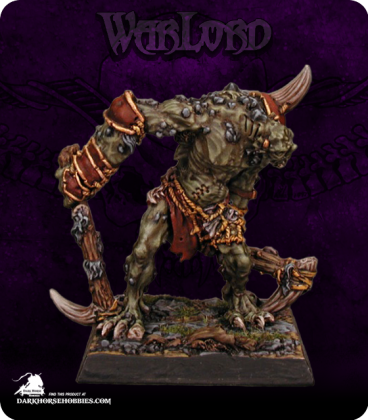 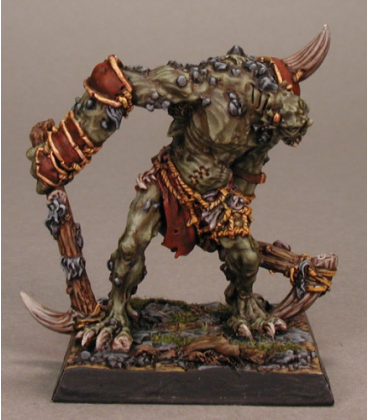 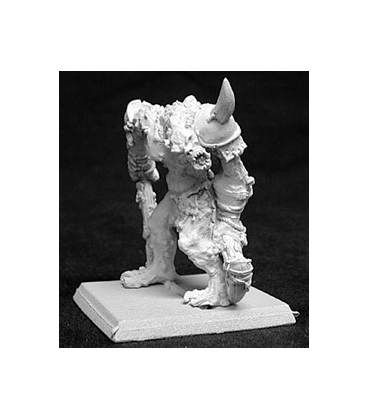 Uru is a Free Troll, released by Khong-To himself for valiant service in a recent battle. Armed and armored, Uru now has the ability to earn respect for his people in the eyes of their reptilian masters. If the River Trolls do well in this next war, perhaps they will be given more rights and freedoms within the Empire. This dream drives Uru, and all who oppose his vision must be crushed and their broken bodies brought to Khong-To. 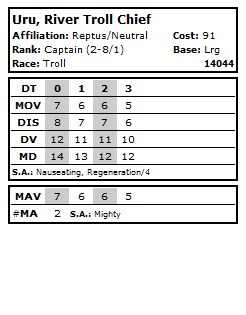