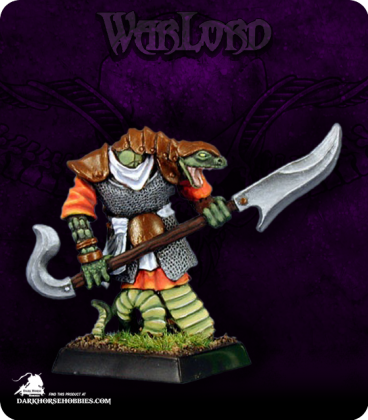 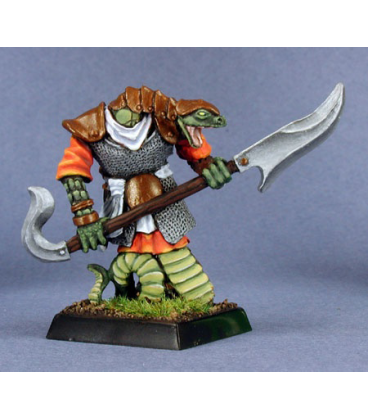 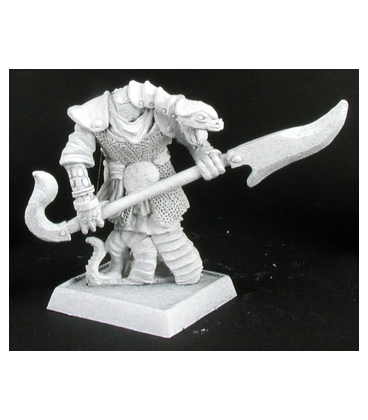 The Nagendra (snakemen) first made their nests with the Mongkohn to further the development of both cultures. Distant cousins, the Nagendra and Mongkohn explored the Great Dreaming together. But now, their cousins have awoken from their Dreaming with a snarl. The world will now dream a nightmare and the Nagendra will slither alongside their cousins delivering the killing kiss of long fangs. 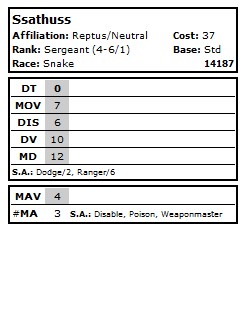