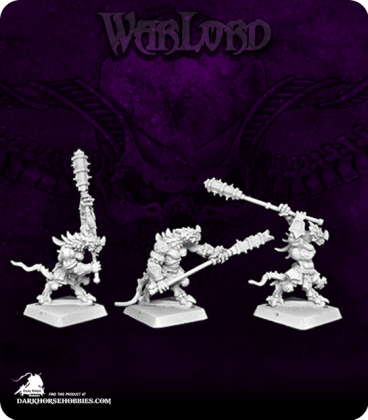 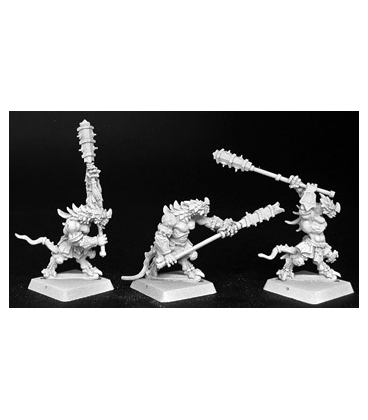 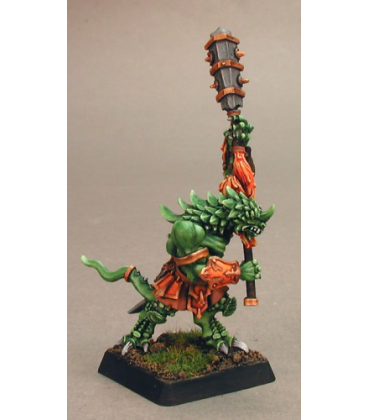 The maul has a ritual significance to the Reptus, and those who wield it in battle are feared for their love of splitting skulls. Executions and ritual sacrifices are performed by the splattering of brains; the Skull Breakers are the ones who are most proficient with this grim weapon.